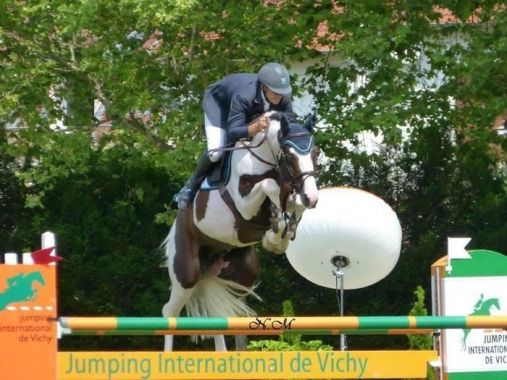 A piebald Selle Français stallion with a 5*pedigree, Troubadour really stood out in his younger years; it is now his progeny’s turn to excel, among which his daughter Tip Top Z who was sold for 55,000€ at Fences Elite Auctions!

With rider Gaetan Decroix, Troubador competed up to CSI2* at jumping competitions in Spain and France in 2015 and 2016. In 2013 he jumped in the CSI Young Horse class and placed third in the GP CSI 1.35m at Aix Meyreuil, while securing several wins the same year in 1.30m CSI in Aix Meyreuil and Arnas Champburcy. In 2011 he took part and placed fifth in the CSI in Mechelen and was first in the four-year-old class at the Cycle of Pottes and Bornival, while the following year Troubadour was voted best five-year-old horse at the CSI-YH of Vidauban.

Troubadour passes on elegance and style to his offspring. He suits a mare with a good frame and amplitude. His first crop of foals were born in 2013. Troubadour's daughter Tip Top was sold at the 2017 Fences Elite Auction for 55,000 euros. Hubert des 3 Arbres was a finalist at Pompadour in the five and six year old class and Touraco du Selec Z won the five year old class at the CSI for young horses in Valence. 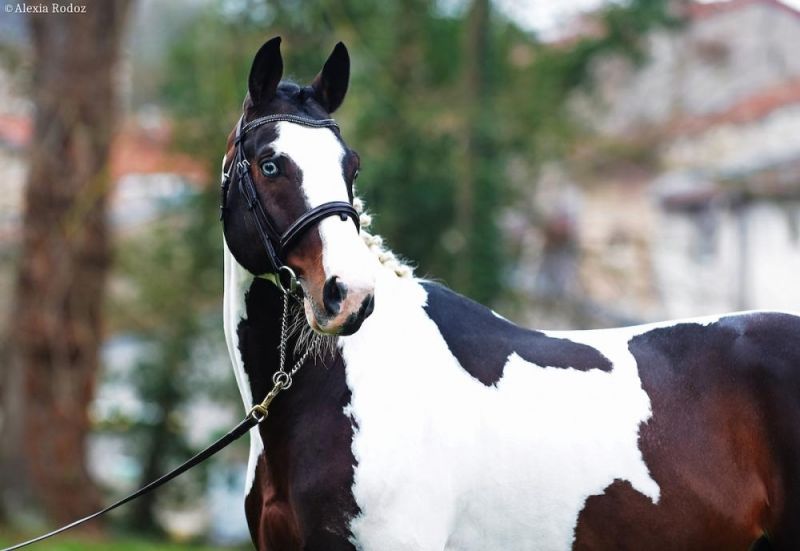 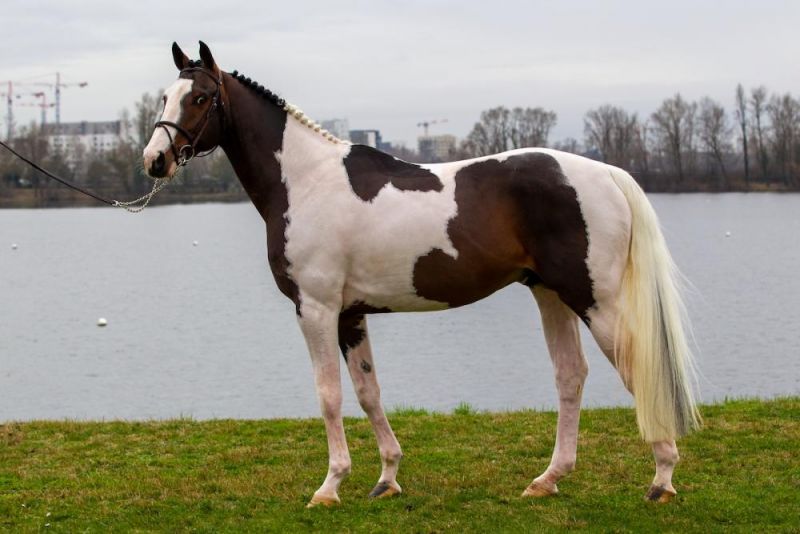 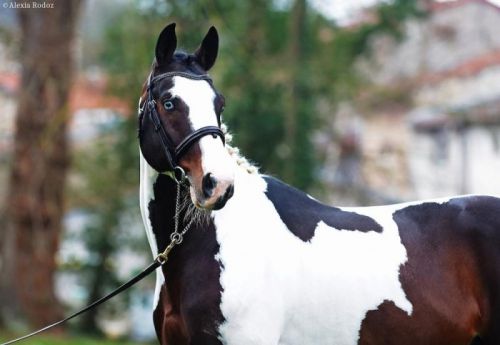 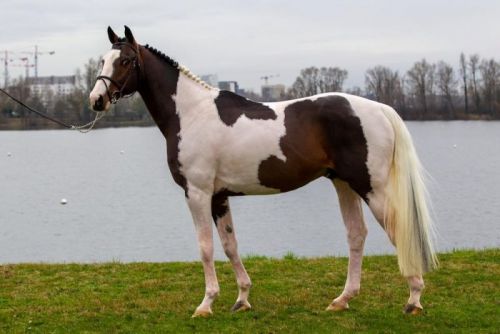