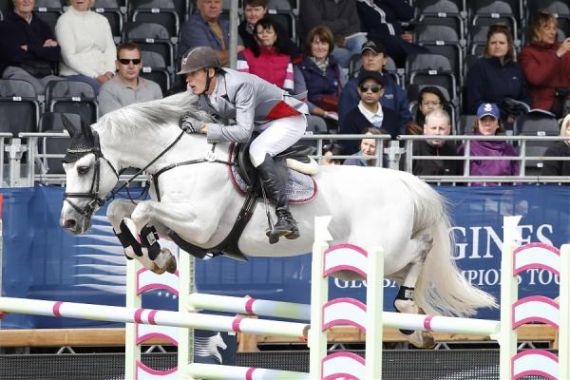 Untouchable 27 has competed with several riders at the highest level, proving the depth of skill behind his jumping ability. Untouchable glows on the course with his beautiful coat and elegant stride-- coupled with his nice neck orientation, strong back and powerfull hindquarters. He passes scope and elegance onto his offspring. Untouchable's sport career has been of he utmost priority, but now he is available for breeding and the offspring he has sired are remarkable in sport jumping.  He blends the best bloodlines from Selle Francias in France, Dutch and Holsteiner.Untouchable is by the French top-sire Hors La Loi II and grandsire Heartbreaker who proved his strong performance skills at an early age on the international show jumping circuit. In Untouchable's dam line, 18a2 from Holstein, you find superb breeding stallions like Clinton (by Corrado I) and Chambertin.

Untouchable is sire to the young stallion Untouched who was approved and sold at auction for a staggering 300,000 euros in 2009.

Untouchable has competed successfully in international classes, with placings in the prestigious Global Champions Tour among many other successful tournaments.Progeny like Untouched under Nick Skelton and Ben Maher, or Big Brother, under René Lopez have triumphed in the arena. 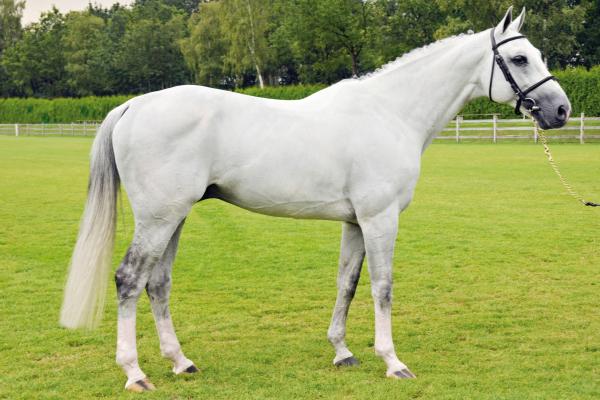 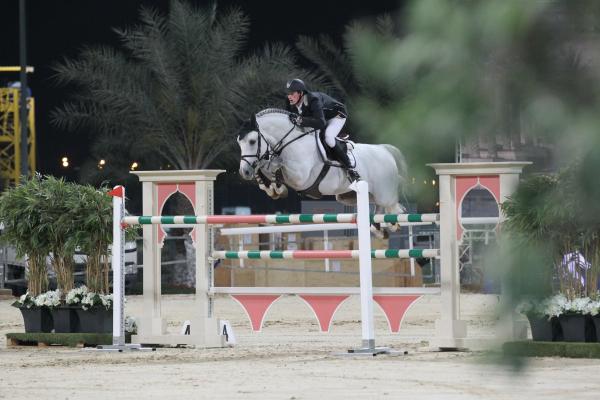 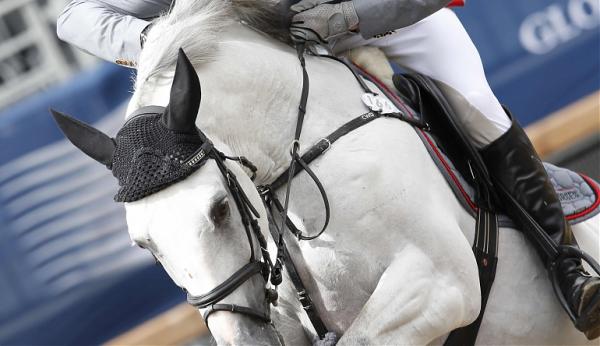 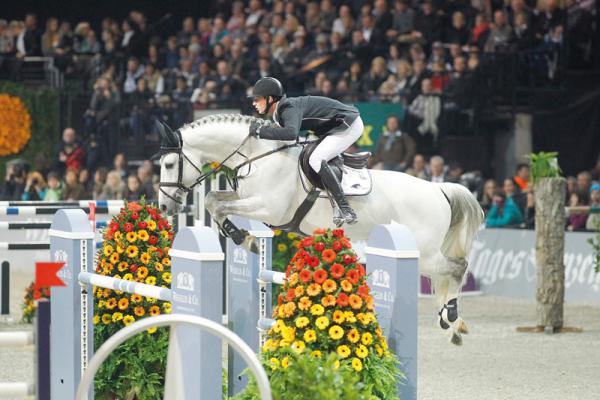 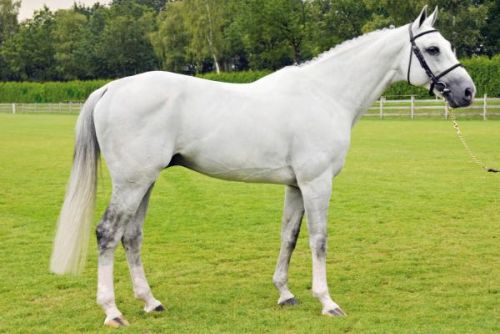 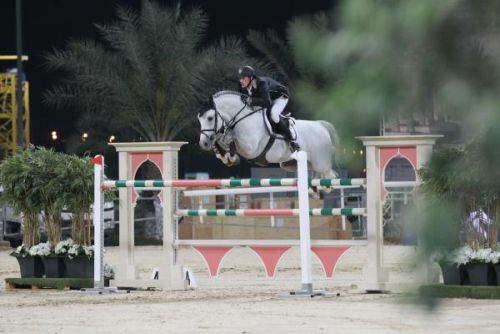 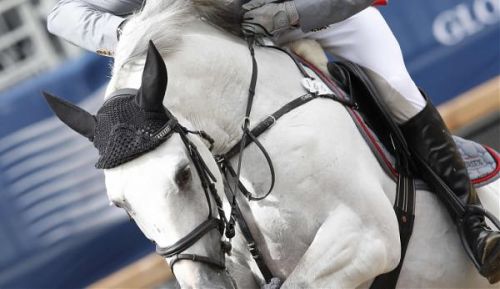 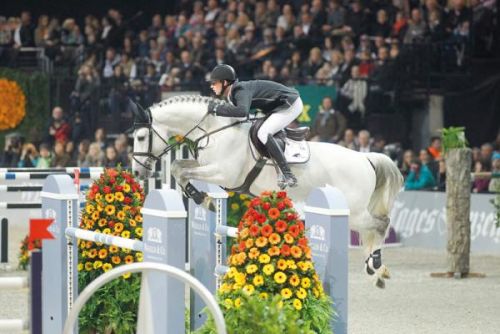