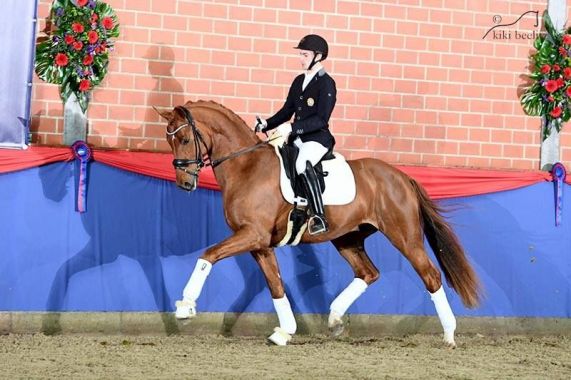 Springbank II VH is an expressive young horse with fantastic, loose movement and a ground-covering stride. He has a lot of power, a very quick hindleg, and a lovely head and neck.  He is a full brother to Springbank who was very succesful at the world championships for five-year old horses. He is elegant and has an impressive exterior. He has exceptional qualities in his gaits and emphasis on fundamental correctness in movement.

In 2018 Springbank won the Swedish Breeders Trophy and his rider Charlotte Dujardin gave him much praise saying she could not find a single weakness in him during their ride.  She continued to say, "I can't think what more I could want from him aged four: he has the ability to go and come back, he has power and balance and suppleness, he's an absolute dream in the contact. There's nothing I would change and I'm very jealous that I have to give him back...You always wonder what these stallions will feel like to ride, whether it feels as good as it looks and with him it does. Talk about putting a smile on your face — not even chocolate cake can make you feel this good! 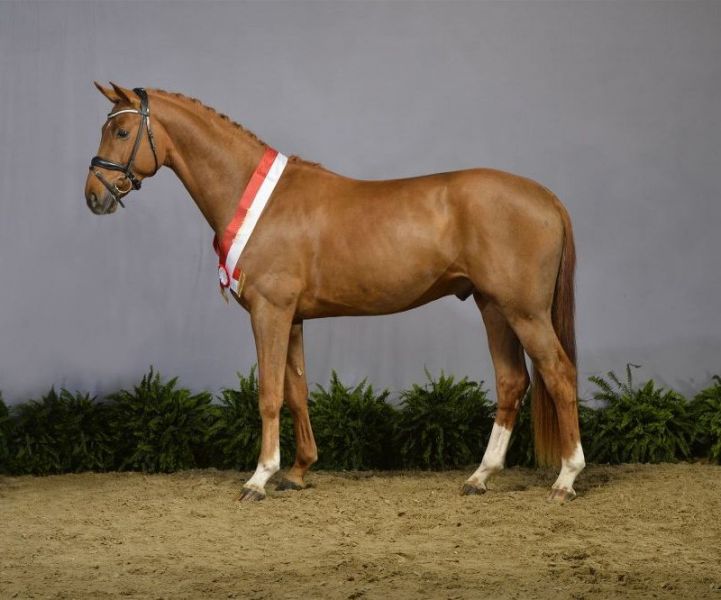 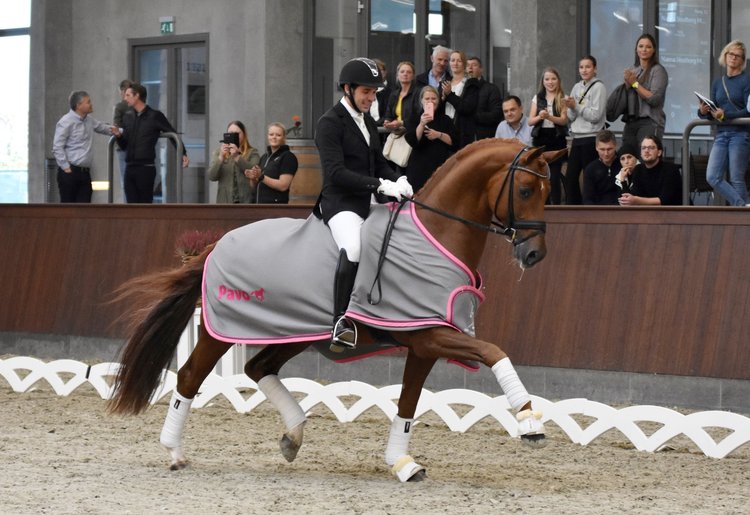 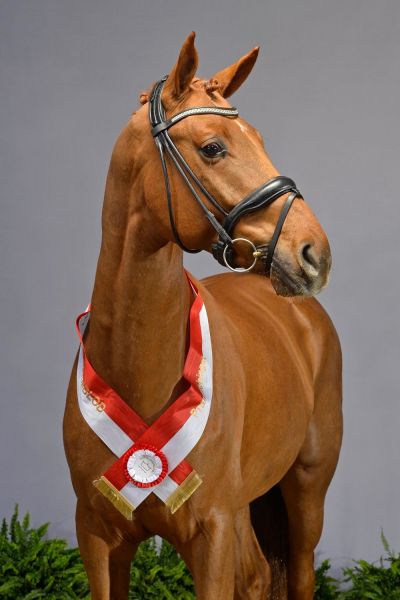 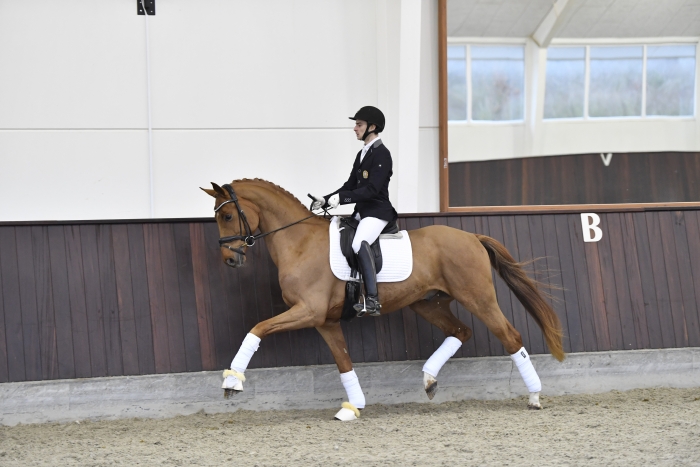 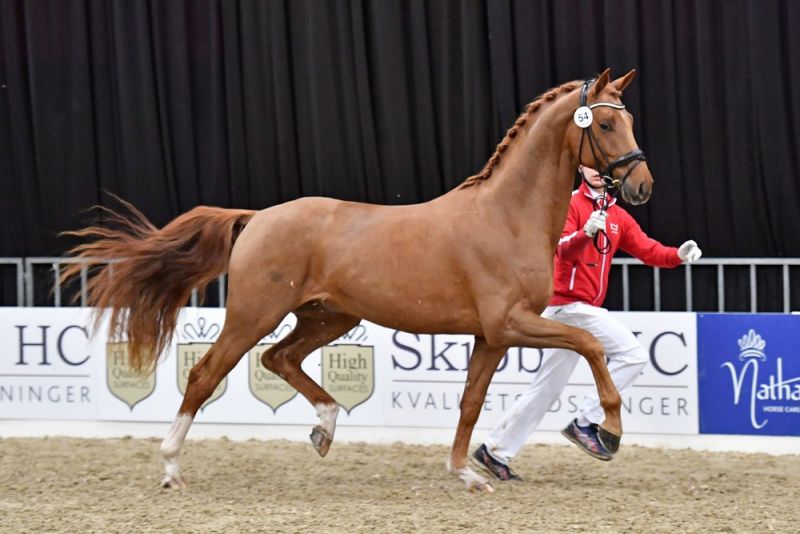 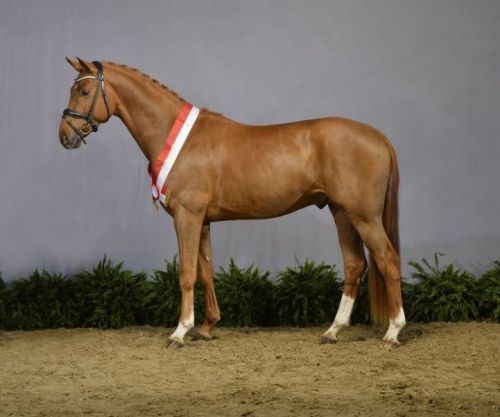 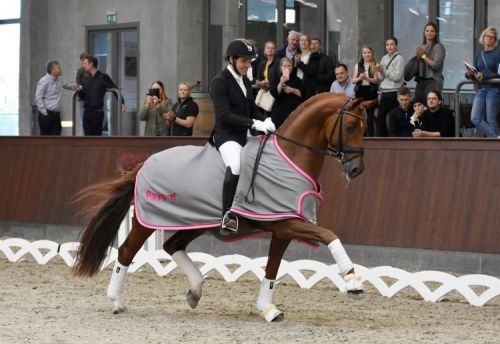 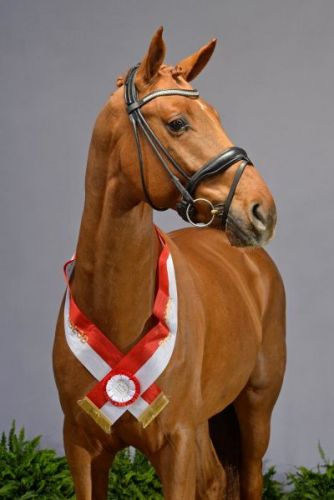 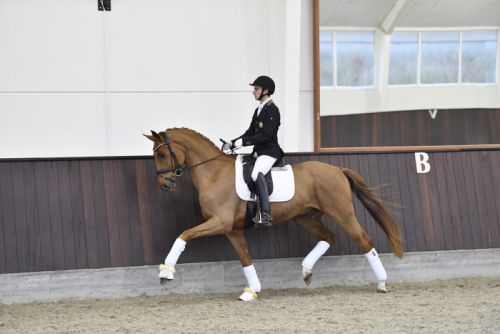 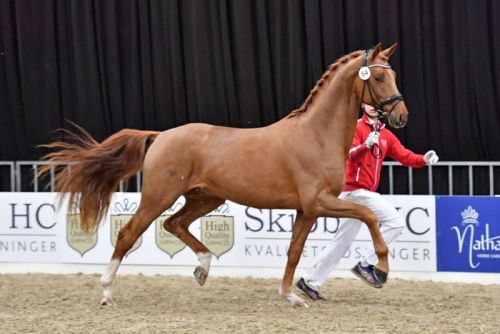