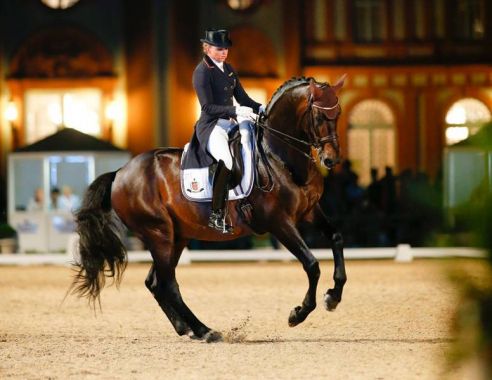 Silvano has an excellent rideability and willingness to learn.  Originally standing in Sweden, Silvano has sired many successful dressage horses including Deja who competed in the Olympic Games and the European Championships, and the licensed French Dressage Horse Champion and Grand Prix horse, Zidane.

In 2004 Silvano participated in the World Cup for five-year old dressage horses and after returning to Germany he qualified for the 2008 Burg Pokal Final. In 2011 he won his first Grand Prix. Further ribbons were soon added under Dorothee Schneider where the duo was successful in the the World Cup Freestyles in Lyon/FRA, Wiesbaden/GER, Mannheim/GER, Doha/QAT, Graz/AUT and  at the Perl-Borg/GER.

His sire is the trademark stallion Rubinstein. His dam Jubilant also produced another Grand Prix dressage horse, Neolit. The dam's sire Cocktail won with Anky van Grunsven of the Netherlands in the dressage Grand Prix. Among his most well-known sons is the KWPN trademark stallion Jazz. The great grandsire Sultan, who goes back to the Selle Francais stallions Marinier and Artilleur.  Sultan won advanced (S) level show jumping as well as advanced (S) level dressage competitions. 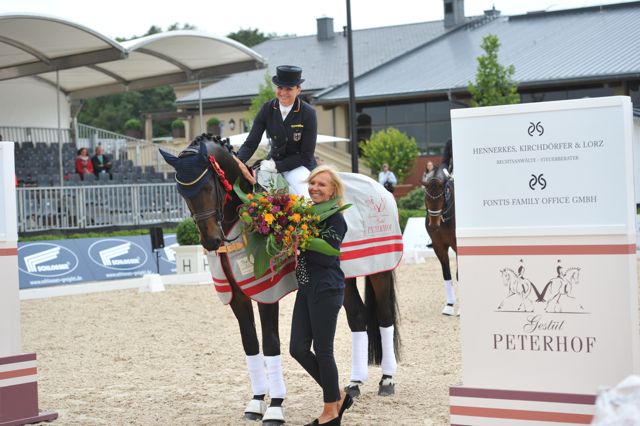 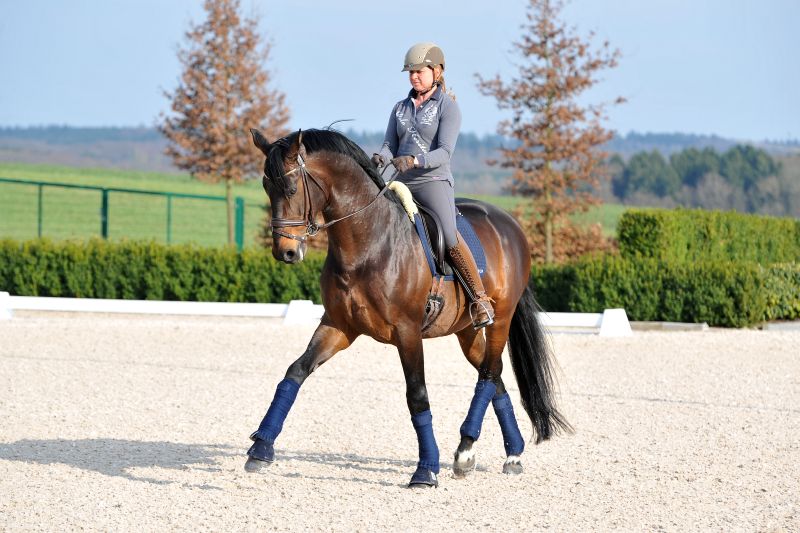 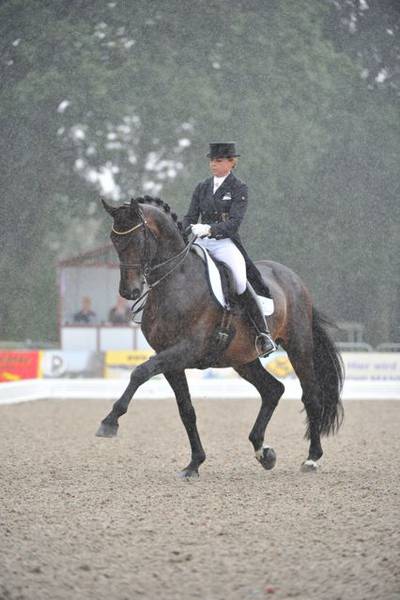 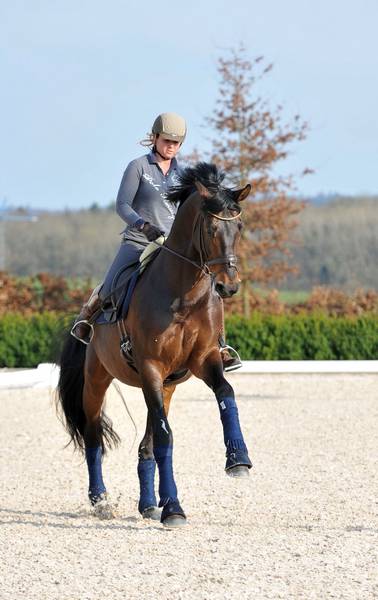 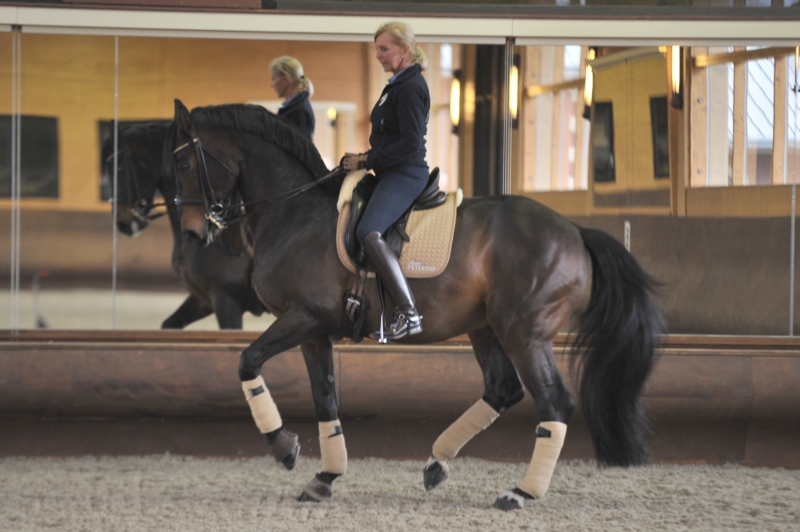 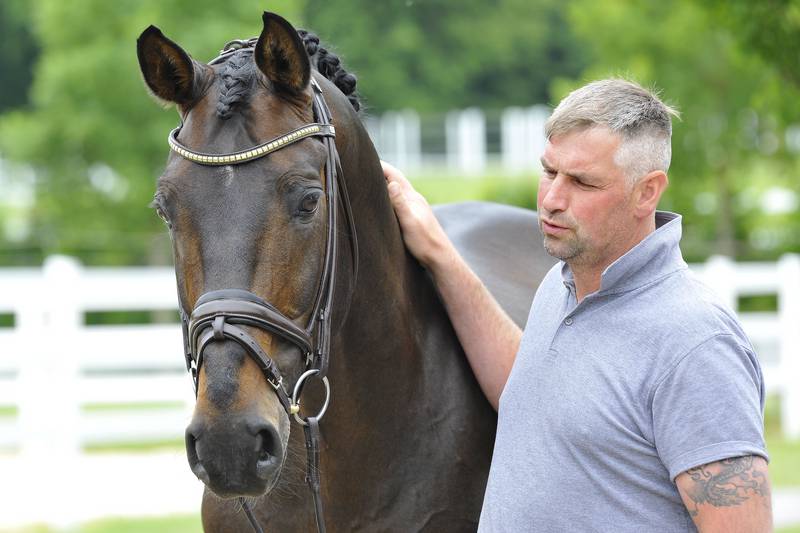 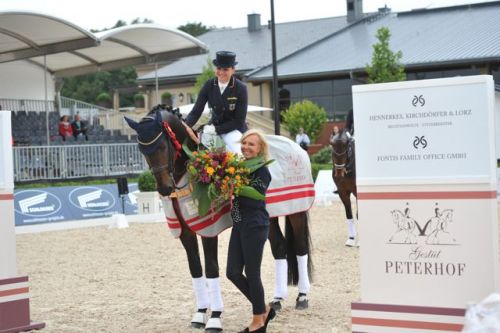 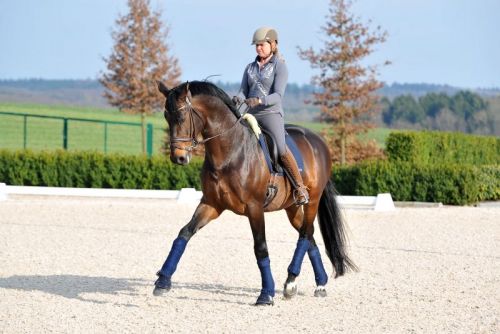 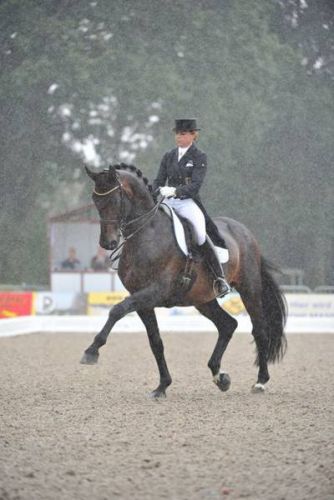 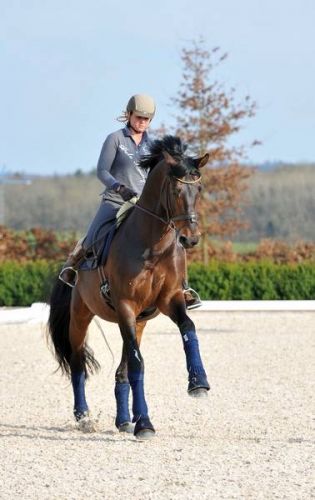 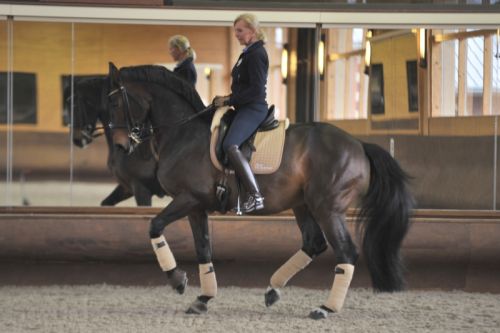 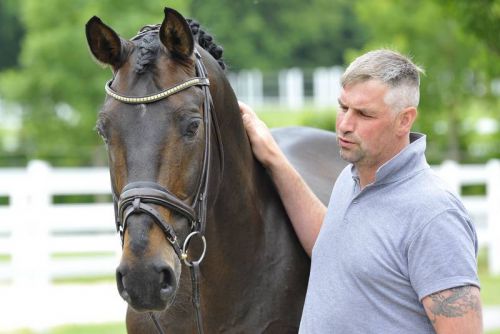