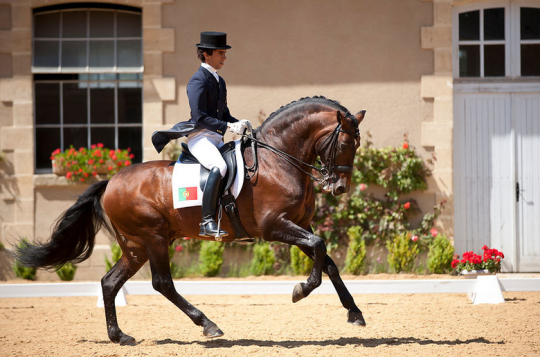 Rubi is the only Lusitano sire in the Top 50 of the WBFSH World ranking of sires of Grand Prix Dressage horses, the only Lusitano classified with prestigious warmblood sires.
He is one of only seven historical 5* Merit Stallions in the whole history of the breed.

Rubi AR is the most successful Lusitano stallion available for breeding in North America.  After a superb career as an international dressage star, he has retired to stud and is proving his success in breeding.  In high demand as a sire, Rubi AR has produced many offspring highly accomplished in dressage and international competition.  Ranked 41st on the 2017 WBFSH, Rubi AR has made history by placing higher than any other Iberian stallion ever has on this ranking.

Rubi AR has made spectacular appearances at four senior championships, two European Championships, a World Equestrian Games in Kentucky in 2010, and at the London Olympic games in 2012.  The Olympics proved very assuring for his potential when he completed the games with a 77% score in the freestyle, and a 74% score in the Grand Prix.

During his sport career, Rubi AR had many achievements with nineteen international wins and a top score of 778% in the Grand Prix at Vilmoura.  He held this elite position as highest scoring Lusitano in a kur to music for six years.  He is a multiple national champion of Portugal and was ranked 19th in the FEI World Dressage Rankings, and in the top 50 of the 2018 WBFSH Sire Ranking.   Rubi has gained a good reputation and has become a highly sought after sire of Iberian horses since 2013.

Rubi AR numerous approved sons and mares have proven their ability in dressage with consistently excellent gaits and fantastic temperaments. In the footsteps of his sire, at the 2018 CDI-W Mechelen Rubi's son Coroado, with rider Maria Caetano, wrote history by becoming the first Lusitano stallion to ever to break 80% in a kur to music.  In addition, Coroado had previously won the Grand Prix of Lisbon with 72% and has had 27 placings at the international level. Rubi himself held a kur to music record for six years by posting 78.150% in the kur at the 2012 CDI Vilamoura in Portugal. Another son, Furriell dos Cedros (Rubi AR X Ufana SDR por Hostil JGB), won the title of Champion of Males FIPSL in 2012.

In 2012 Rubi' sire Batial was ranked 51st in the WBFSH dressage sire ranking on the strenghts of Rubi's performances as he was Batial's only offspring competing at the time. 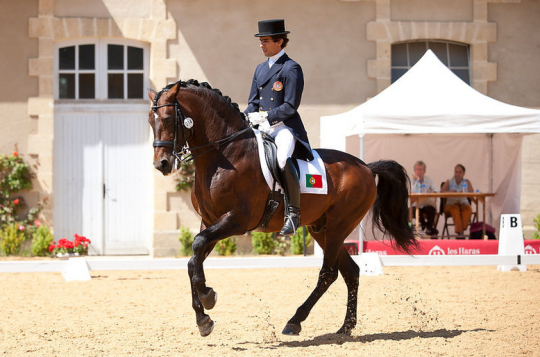 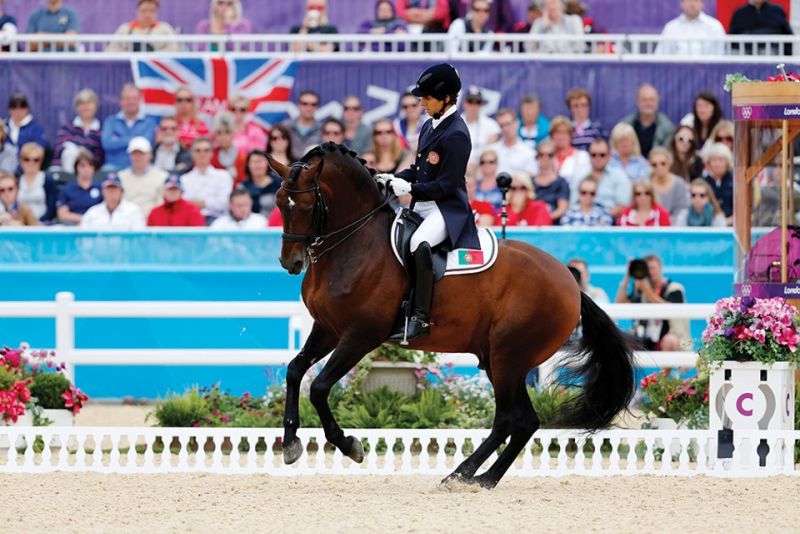 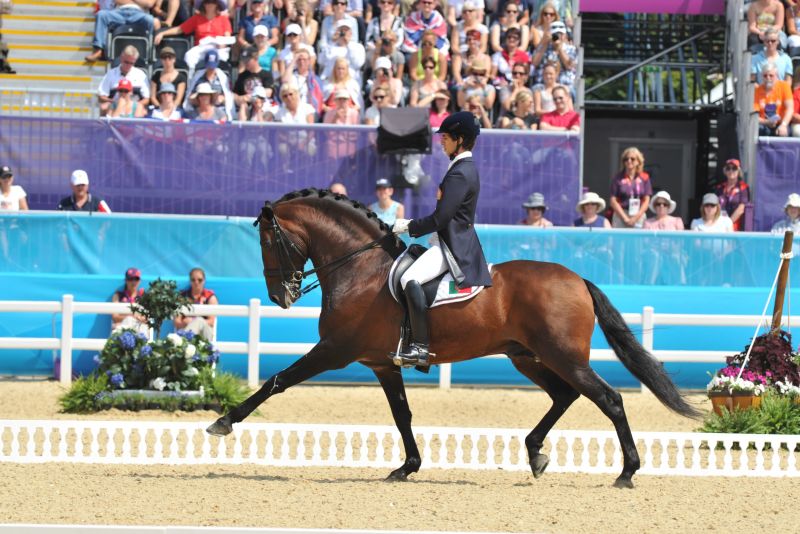 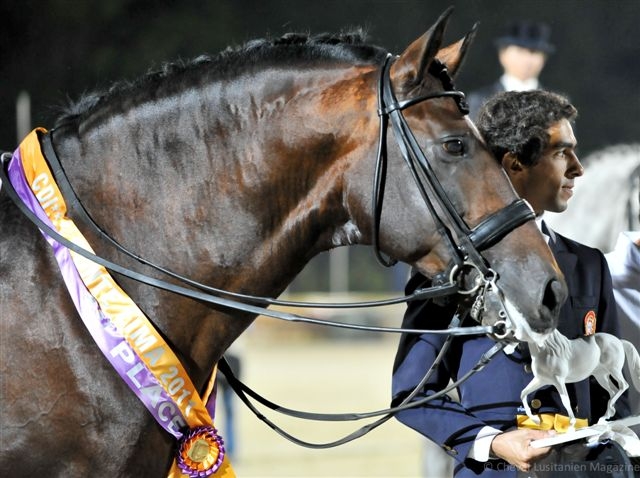 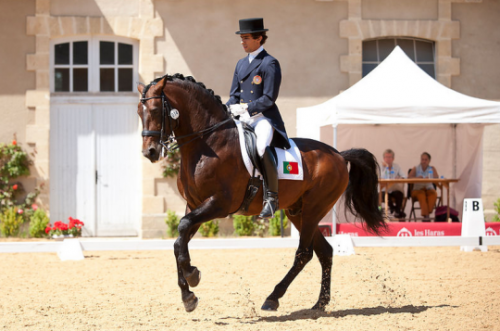 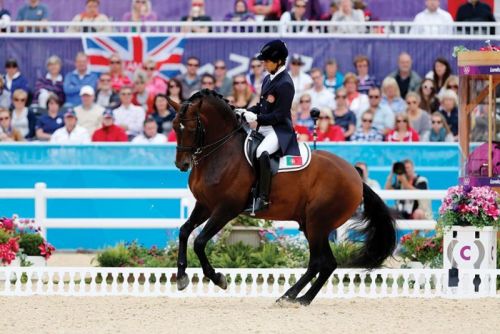 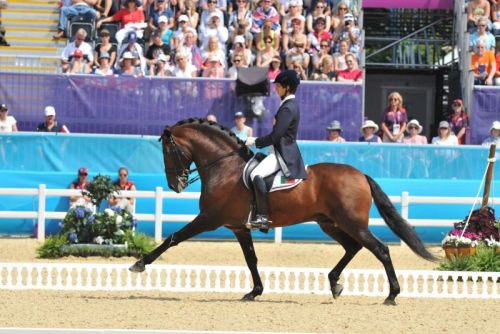 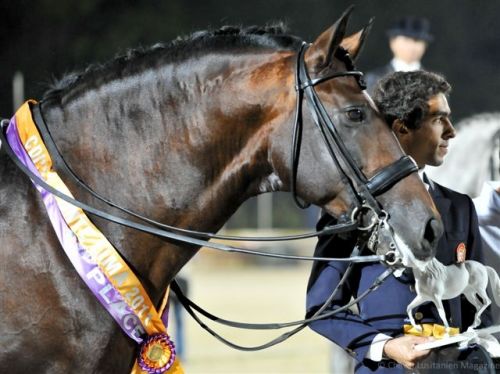