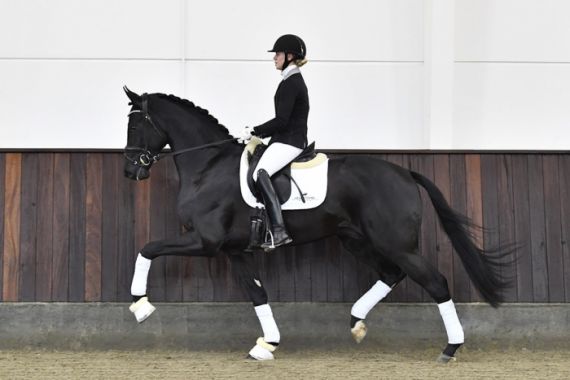 His name name speaks for itself: with the best bloodlines from all over Europe (France, Hannover, Holstein, Netherlands, Oldenburger, Westphalian), Lord Europe is a promising upcoming dressage talent. He was awarded Premium stallion at the Hanoverian stallion licensing in 2018 and was in high demand at the following auction. His sporty quality meets all requirements for a good riding horse: Lord Europe has strong nerves and quiality gaits, which have been presented energetically and powerfully. Additionally, his continuous self-carriage and balance have been very convincing.

Sire, Lord Leatherdale, had victories up to S-level in dressage and has over 15 licensed sons in the Netherlands. The popular grand sire, Boston, comes from the Netherlands, but unfortunately only showed a short presence in German breeding. He was successful in dressage tests for young horses but unfortunately died at the early age of six. Nevertheless, he managed to have nine licensed sons, one of them being Borsalino, the winner of the stallion licensing in Westphalia 2014, and further well-known sons being Bailando, Bernay, Bombastic and Bossanova. 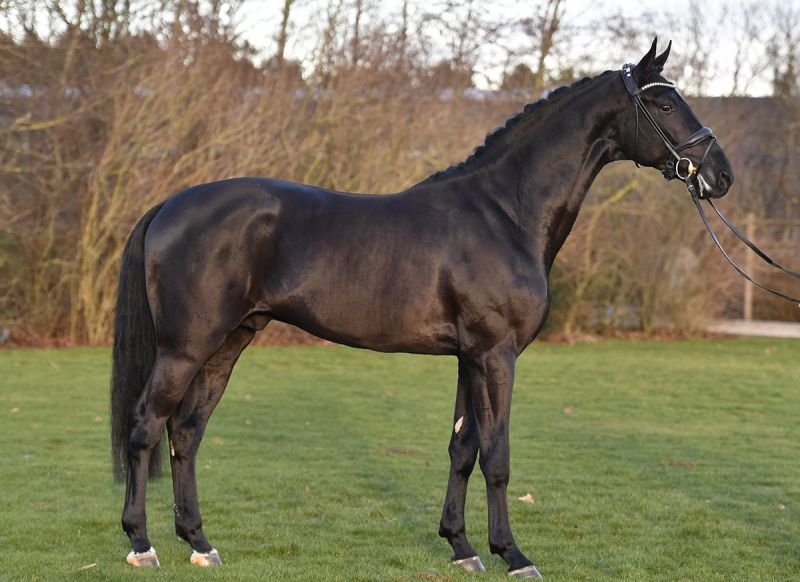 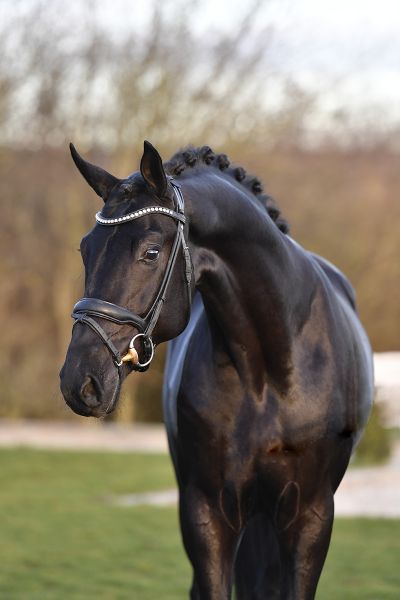 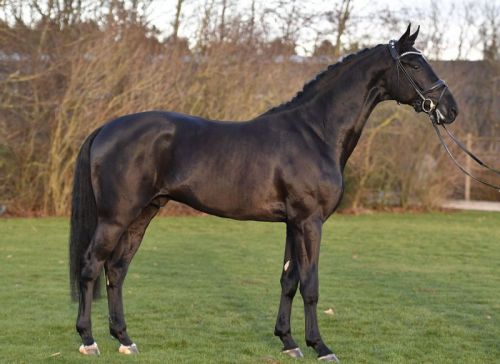 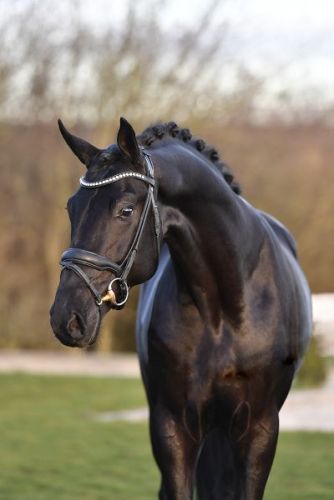