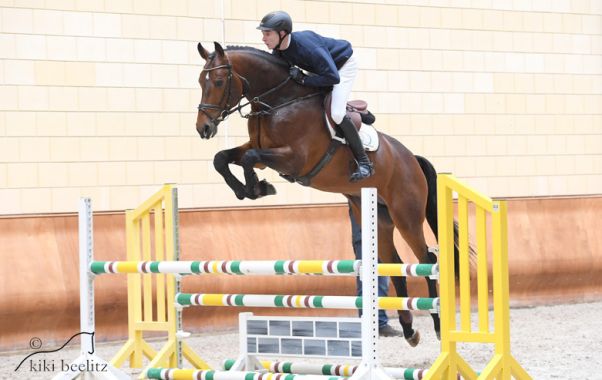 The Westphalian licensing of 2016 was marked by an outstanding group of show jumpers that excelled brilliantly in free jumping. Among those, one stallion was especially remarkable, Karajan. All experts agreed his free jumping was sensational with a perfect manner and boundless capacity. Karajan is a stallion with a good face, correct foundation, supple body and outstanding basic gaits.

In 2019, Karajan finished the second part of his sports test with a score of 9.65 and winner. He received a maximum score of 10.0 for his overall impression and a 9.80 for rideability and gallop. He also won several times and placed in jumping competitions up the medium level and qualified for the 2019 Bundeschampionat. Karajan did well in 2018 and finished his sport test in Verden with 9.02 and was rewarded for stellar presention of his excellent rideability and jumping ability,  and for his overall impression.

Karajan's impressive pedigree carries three Olympic sires, who have dominated international show jumping and breeding of top jumping horses. Kannan has maintained top rankings on the WBFSH Jumpin Sires ranking.  He is the sire of countless horses successfuly competing at the highest level including Nino de Buissonnets (Steve Guerdat), the Olympic champion of 2012 and fourth of Rio 2016, and Molly Malone V. Damsire, Verdi, who is still actively participating in sports at the age of 14, won the silver medal with the Dutch team in London and the Gold medal at the World Championships and European Championships.

Cornet Obolensky, currently No. 3 in the world rankings, had six offspring that competed in the 2016 Rio Olympics and his offspring's total lifetime earnings are six million euros.

The dam line has Lincoln L by Landadel, who won the international jumping in the Grand Prix, and jumping stallions Don Juan and Servus. The dam line produced licensed stallions Samorano and Sulaiky v.d. Helle by Stakkato, as well as, Cornet Session and Coloseo by Cornet Obolensky. 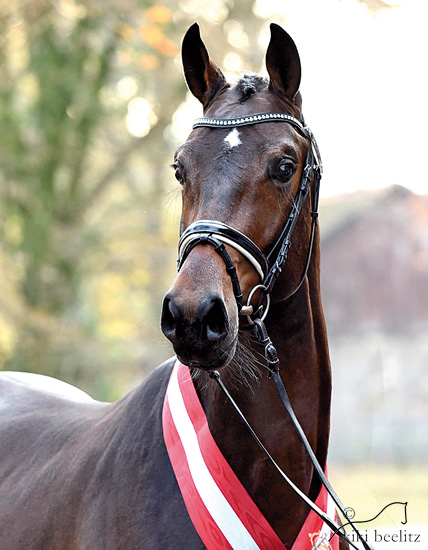 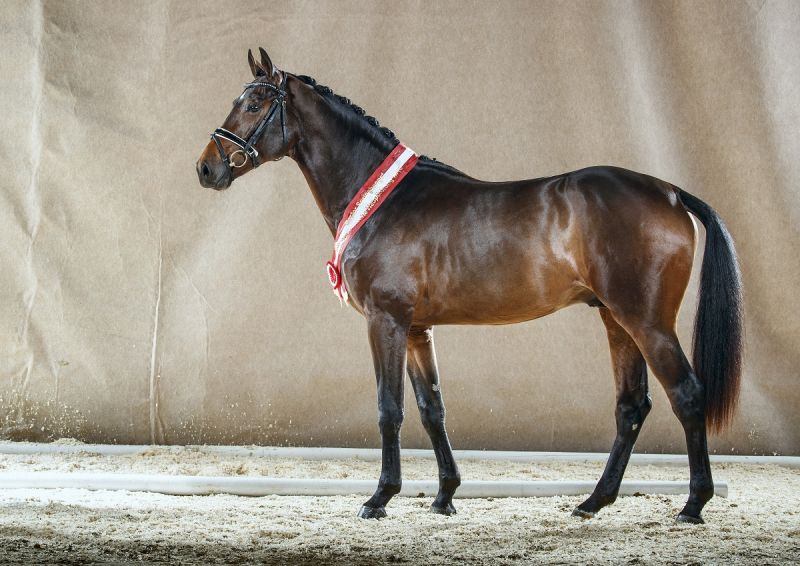 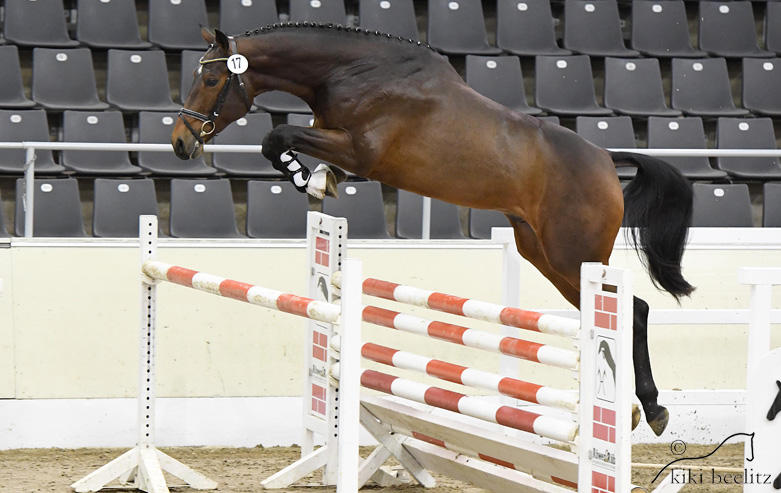 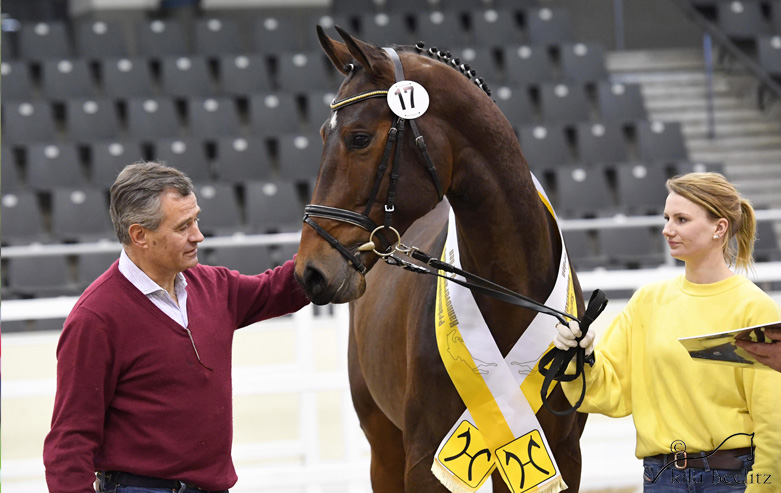 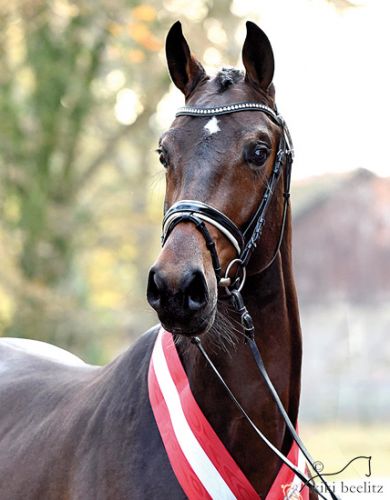 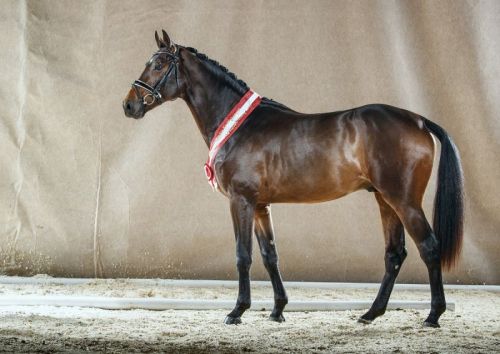 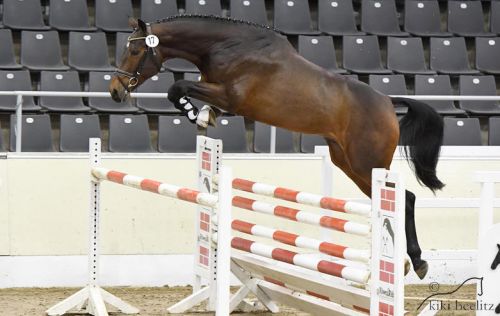 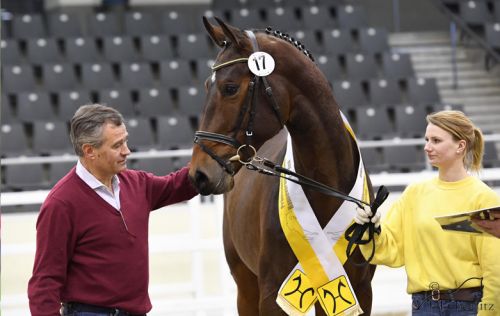