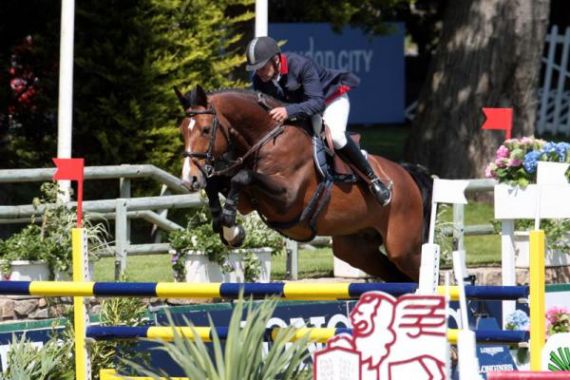 In 2013, at the age of seventeen, Ideal de la Loge was retired from competition and is now one of the stallions in Group France Elevage's breeding program.

Ideal de la Loge's dam, Ulenda (by Joyau d'Or A) was born at the Haras de la Cour Bonnet of Arnaud and Henriette Evain in Falaise – where Ideal's grandsire Jalisco was raised.

A dozen of Ideal de la Loge's progeny are now entering the international circuit, with the star being Qoud'Coeur de la Loge, ridden by Bosty. The pair won the World Cup qualifier at Lyon in November 2014. 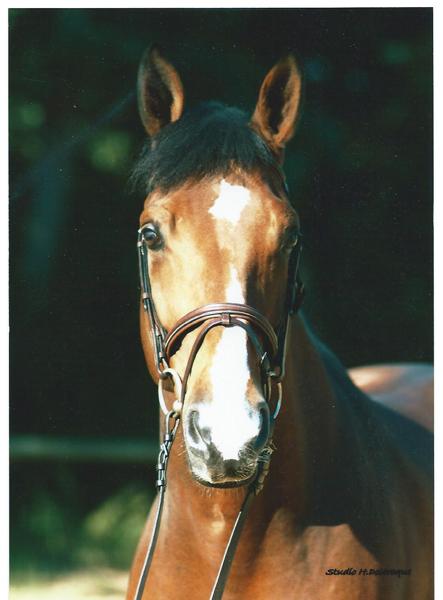 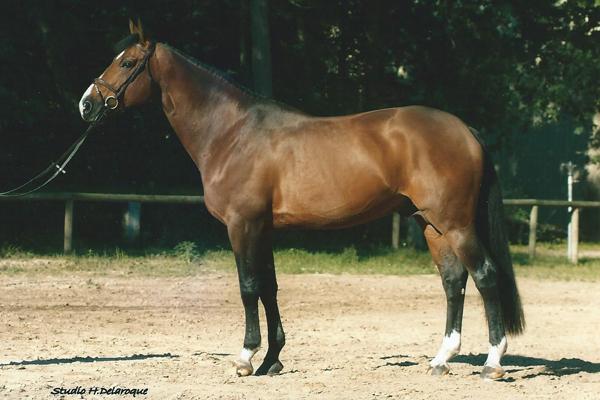 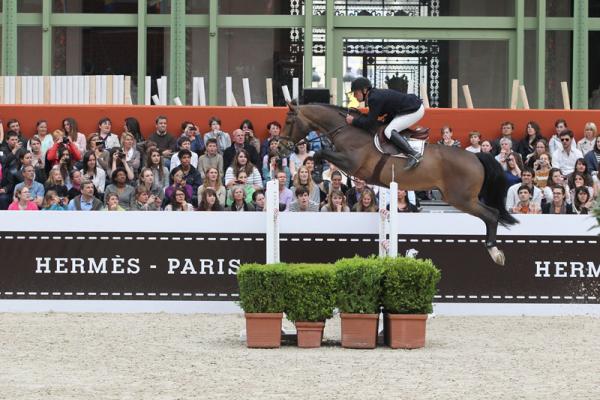 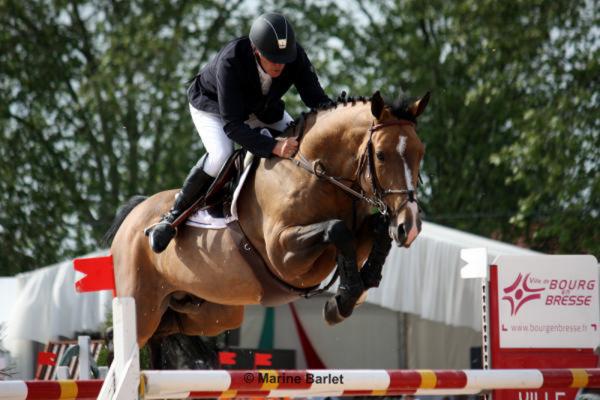 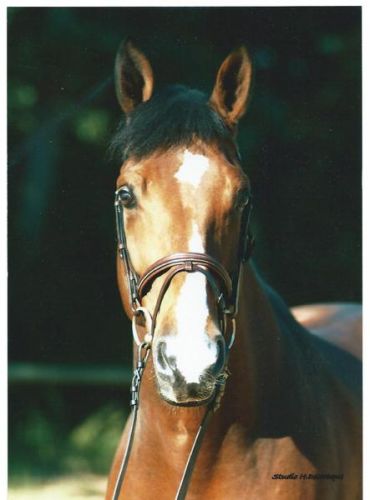 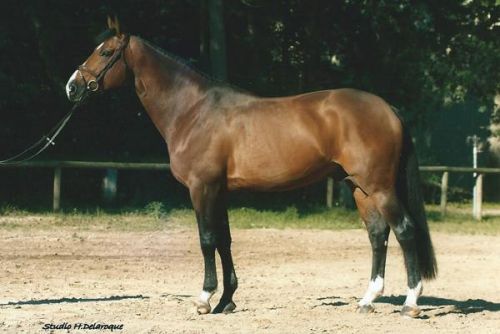 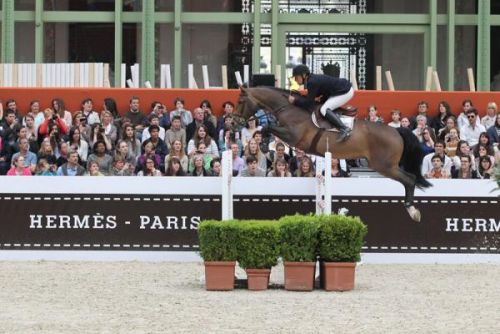 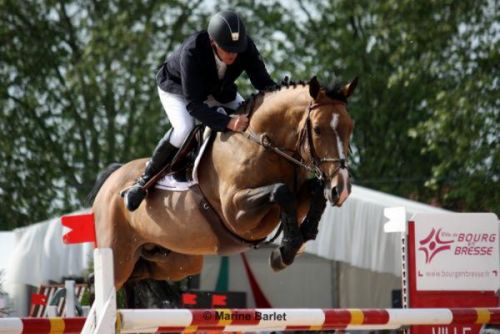