Gray stallion of fascinating type, clearly underlined by the performance of his internationally successful ancestors. Hickstead White is the only licensed son of Olympic Champion Hickstead on German soil. He demonstrates outstanding ability in view of technique, bascule, power and scope; blessed with an absolutely excellent jumper pedigree. One by one, greats of the jumping horse breeding can be found like pearls on a string.

The sire Hickstead won with his Canadian rider Eric Lamaze more than 1.5 million Euro in prize money, earned 220,000 Dollar only for his victory in the Grand Prix of Spruce Meadows. Highlight of his career was the win of the gold medal in the individual jumping class at the Olympic Games in Hong Kong 2008. In the following years he collected many victories in competitions up to CSI five-star level such as the Grand Prix at the CSIO in Aachen, the World Cup final in Leipzig, the Grand Prix of Rome and again the international Grand Prix in Calgary.

The dam Queentina was reserve champion mare at the Brilliantring in Rastede in 2011, finished her mare performance test with striking scores up to 10.0 for free-jumping and won under Tobias Meyer in international show jumping in 2014, at the age of only six. Just lately, this outstanding pair won the K&K Cup 2015 in Münster, where they placed first in both qualifiers for the international "Young Horse Trophy", and then, finished the final, an international advanced (S*) level show jumping competition, after an exciting jump-off on the first place too. 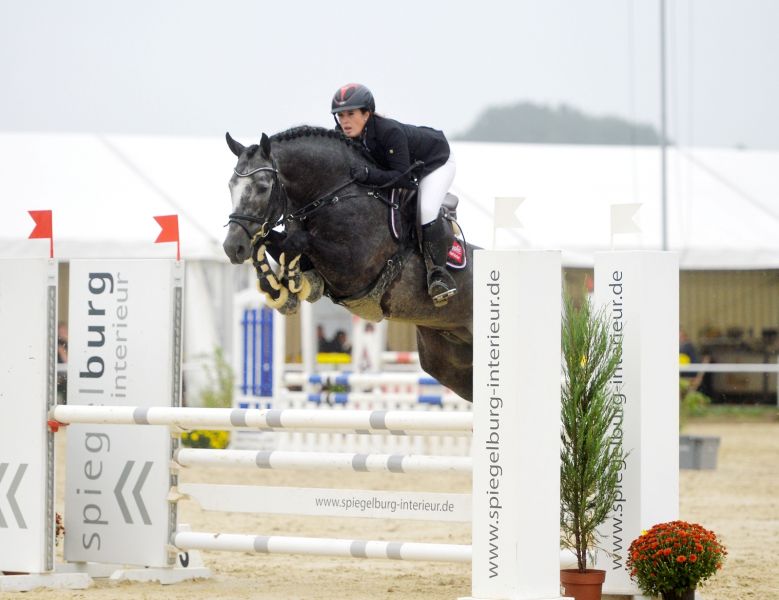 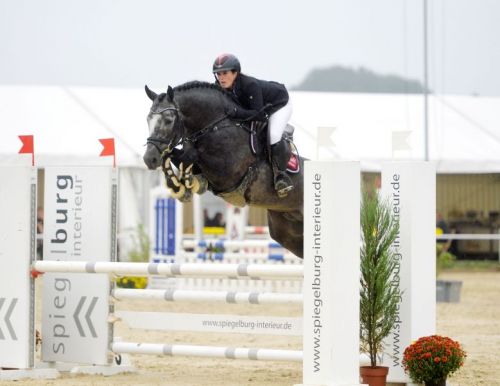