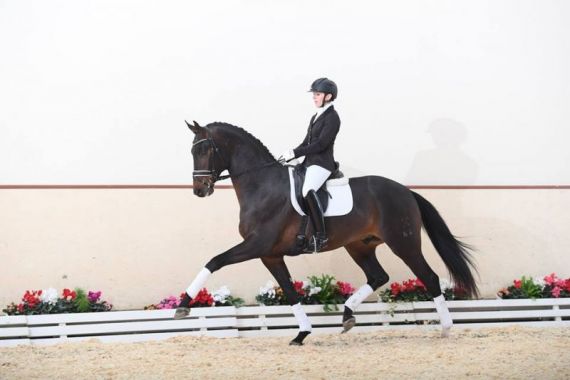 Fuerst Toto is a large-framed stallion that exerts beautiful radiance at all times.  His exceptional paces pair well with his movement and overall presence. His sire, Fuerstenball, is an amazing stallion who has mastered his sport and has become highly sought-after in breeding at a young age.  As champion of his licensing, German national champion and winner at S level dressage, Fuerstenball has since then produced many licensed sons and champions in Germany, and is making a name for himself as a sire throughout the world.

Dam sire Totilas was two time European champion in Windsor in 2009, World Champion in Lexington in 2010 and set many world records. He continues to produced offspring following in his footsteps. The famous half-blood Londonderry in the third generation was champion of his 1994 licensing, German champion in 1999, 'Hanoverian Stallion of the Year' in 2013, and has had a special influence on the Hanoverian sport horse breeding during the last few years.

Fuerst Toto represents the legendary line from Gestuet Vornholz, the family of Finnlaenderin and Kebandina (Hanoverian line 659, Holsteiner line 8808) which has produced around 50 licensed sons including Adelfos, Aldato, Don Primero, Don Schufro and many other internationally successful show jumping horses. 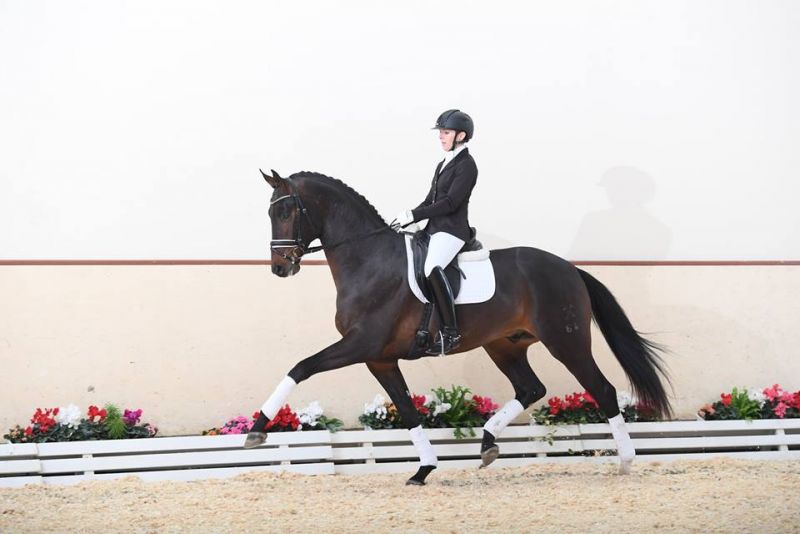 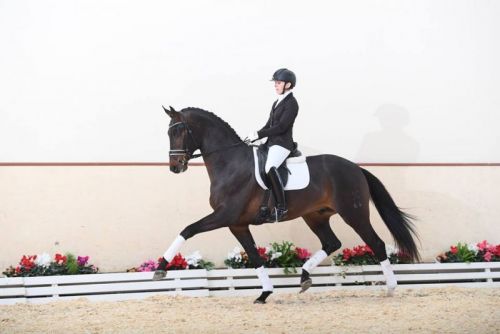