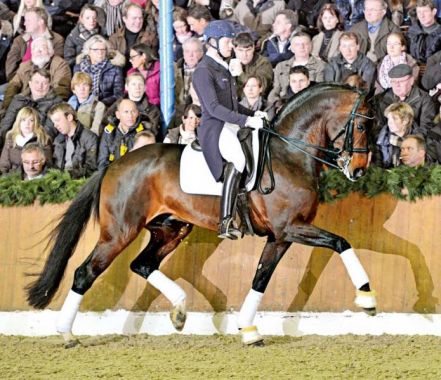 Fuerst Romancier has produced some top performers. His daughter Fasine triumphed as the champion of six-year-old dressage horses and as the winner of the Oldenburg Elite Mare Show in 2012.  She was also the top seller in auction selling for 1.3 million euros and is the full sister to For Romance I and For Romance II.  For Romance I was the licensing and premium winner in Oldenburg and sold for 750,000 euros and For Romance II was premium stallion in 2015 and continues to be in high demand as a sire.

In 2017 Fuerst Romancier had over 27 licensed sons and many of his offspring compete in the German National Championships. He has been called a champion-producer of special quality.

Just a few young stallions can stand up with such results: Fürst Romancier sired the champion stallion of the Oldenburg licensing, For Romance, who was auctioned for a sensational price of 750,000 Euro, as well as another premium stallion who as sold to the State Stud Celle for 170,000 Euro.

Fürst Romancier himself was main premium winner and came the most successful stallion in his age group at the World Championship for Five Year-Old Dressage Horses in 2009. And at the Bundeschampionat he placed second in the qualifier with a score of 9.0 and fourth again in the World Championship for Dressage Horses. In his stallion performance test, he has received top scores all higher than 9,0 for his basic gaits as well as 9.0 and 9.5 for rideability. 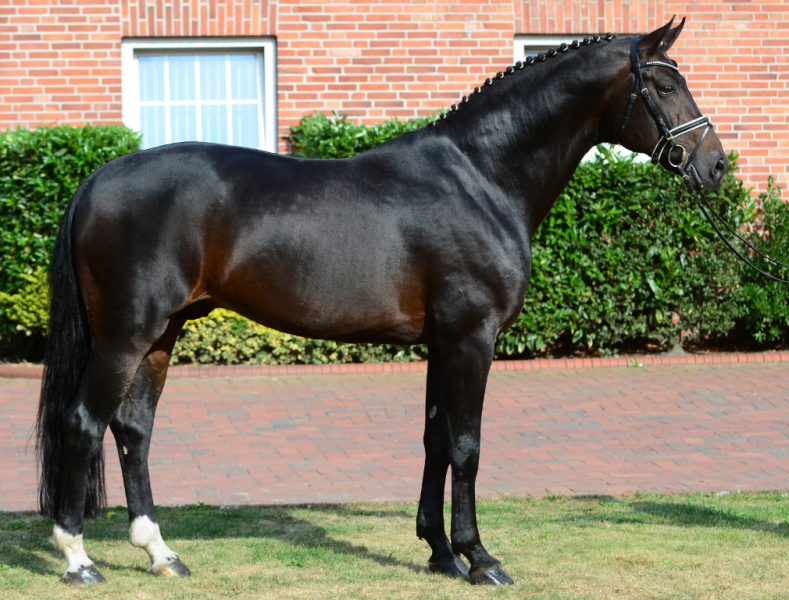 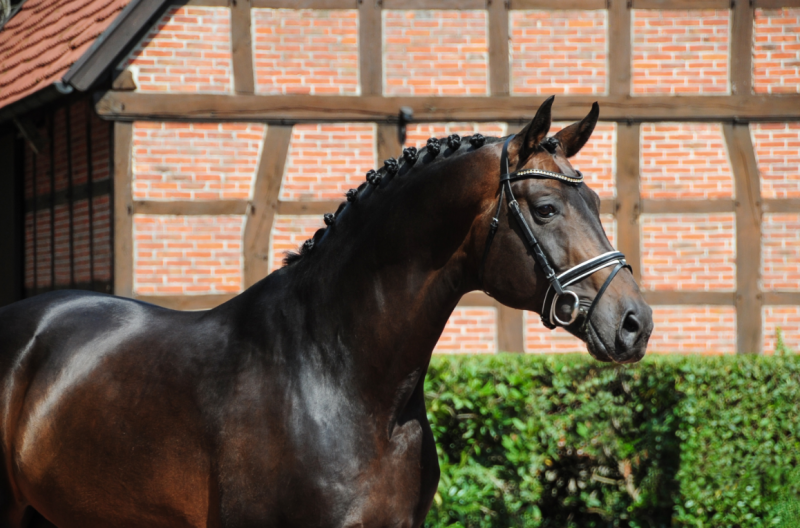 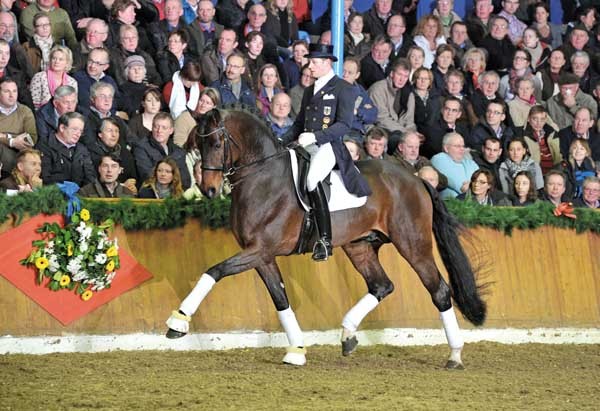 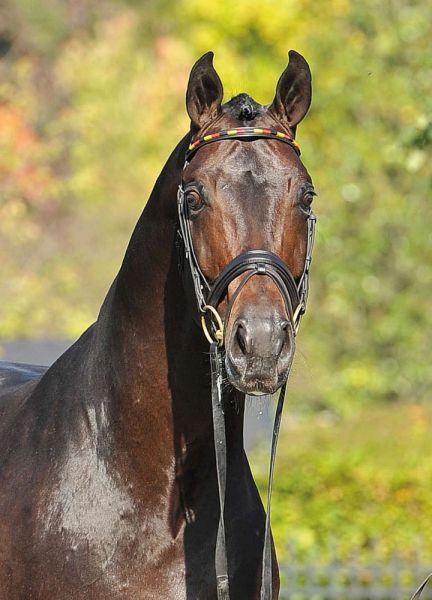 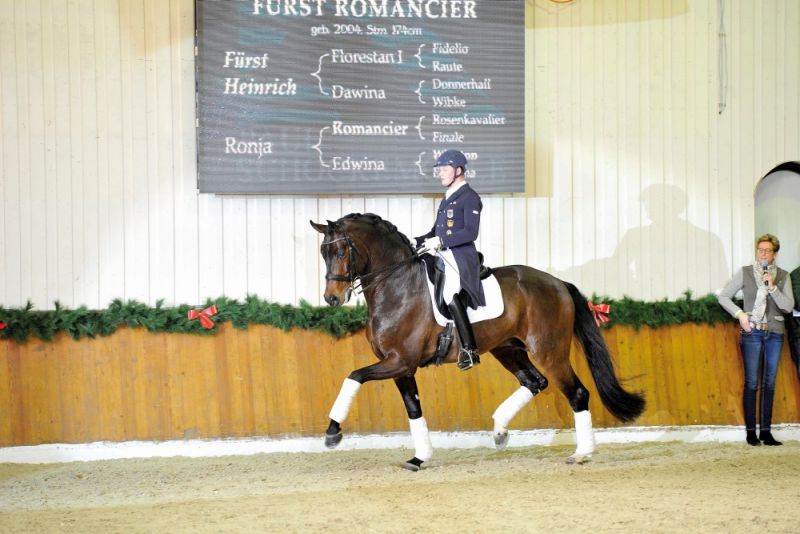 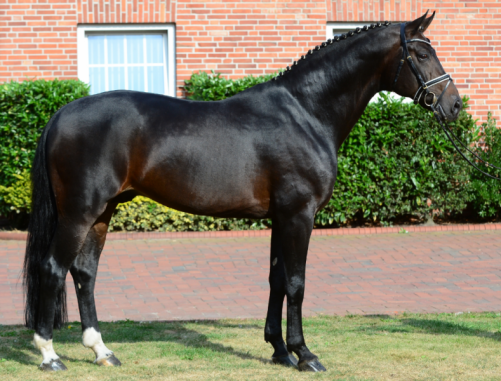 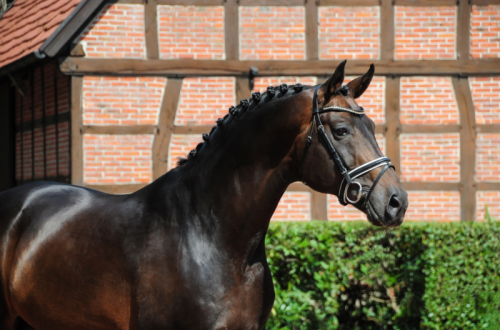 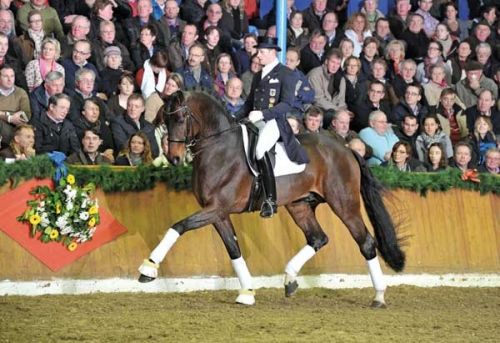 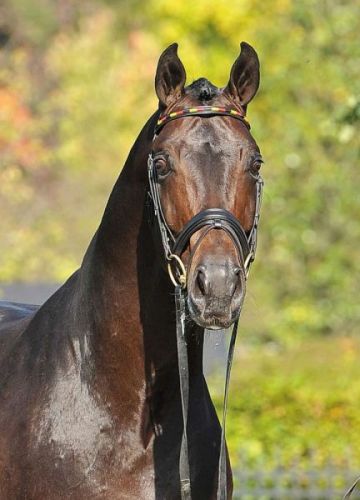 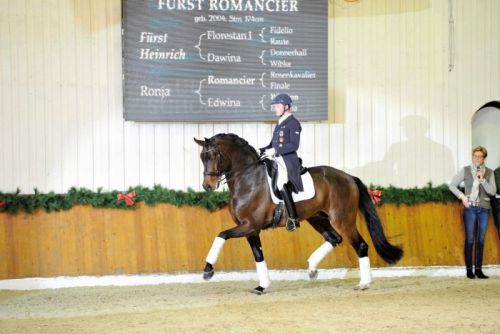