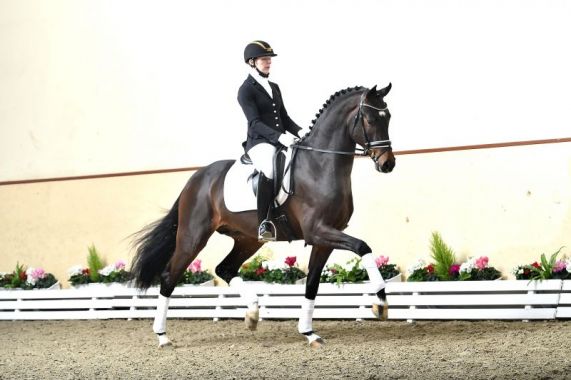 A king of beauty with attributes for sport, For Romance II has made a special debut as a sire. He was premium stallion of the 2015 Oldenburg licensing in Vechta, on the brink of perfection in type and model: This is what a modern dressage horse looks like! His three gaits are powerfully transmitted, a cadenced walk with diligence and ground cover, a trot with enormous elastic force, actively repeated from the hindquarters with a lot of freedom of the shoulders, and an uphill canter at each stage covering a lot of ground.

For Romance II is the full brother to the licensing and performance test winner and top price For Romance I and to the elite show winner, German national champion and PSI top price Fasine as well as half brother to the 2015 Mecklenburg licensing winner, Fulminant. Noticeable is the triple inbreeding to the Oldenburg "emblem" Donnerhall and the characterizing half-blood Sandro in the previous generations.

In 2011/2012, his sire Fürst Romancier was fourth at the dressage World Young Horse Championships and at the German national championships. His progeny are extremely successful in elementary/novice classes and have straightaway put Fürst Romancier in the top 1% of all German dressage stallions, according to the FN breeding value estimation index. 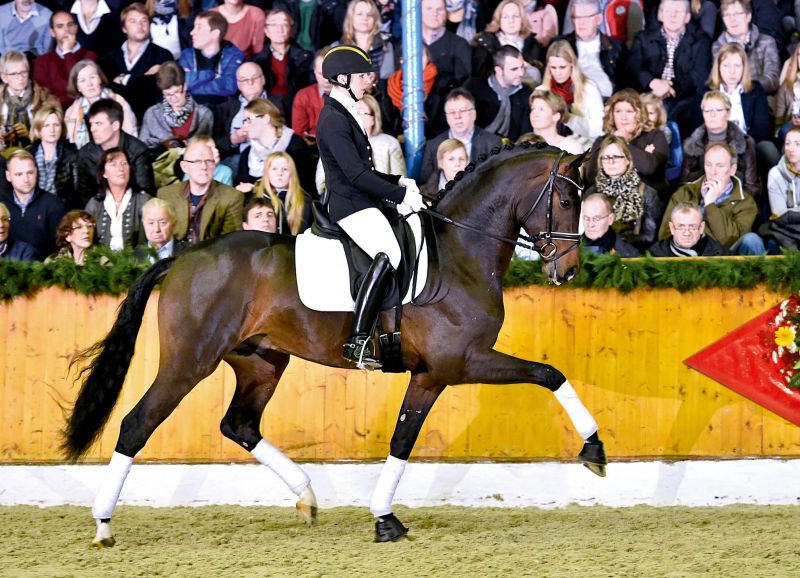 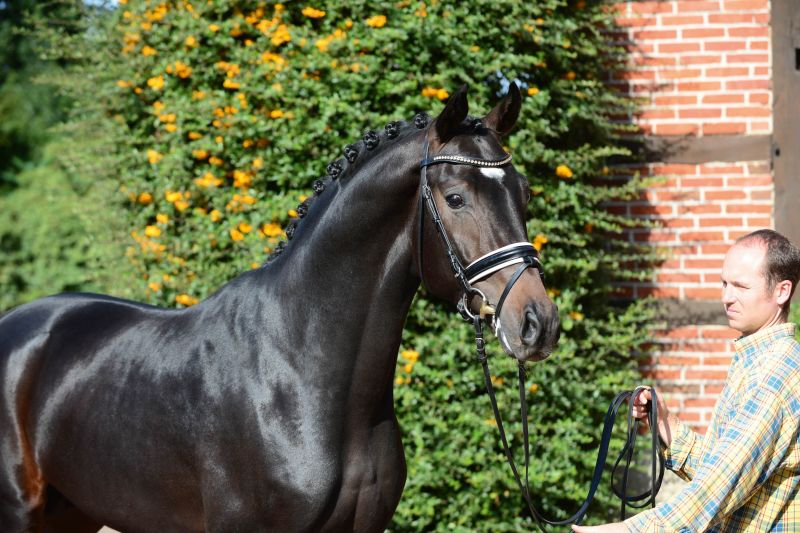 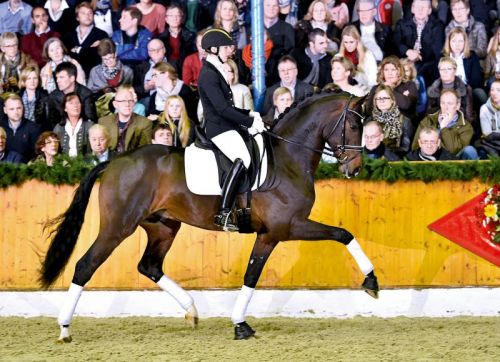 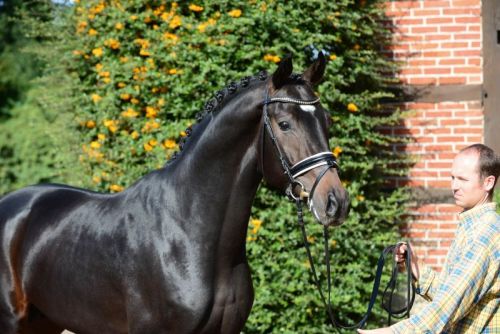