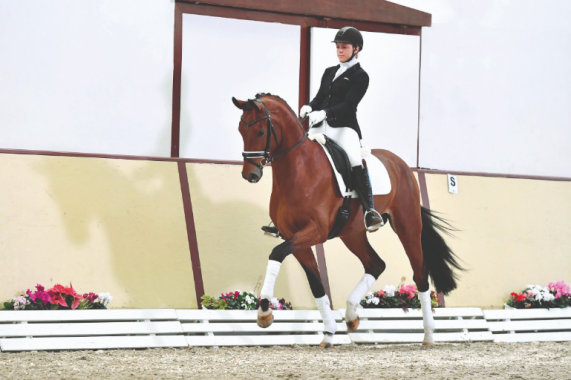 For Donnerhall's basic gaits are impressive and absolutely balanced. He from the first crop of a stallion who has produced other licensed and award-winnning sons, Fuerst Jazz. In his stallion performance test and sports exams, Fuerst Jazz, who strongly reflects of his great-great-grandsire Jazz, was recognized for his rideability.

The dam sire, Sir Donnerhall I, is one of the world's top 20 dressage sires according to the WBFSH and thanks to the success of his offspring in Grand Prix, such as Sai Baba Plus (Boaventure Freire, PT), Semper Fidelis (Heather Blitz,USA) and Syriana (Mary Hanna, AUS). Sir Donnerhall I was second reserve champion of his licensing, state champion, performance test winner, Vice-World Champion and Vice-National Champion of dressage horses, as well as, main premium winner.  Sir Donnerhall I has nearly 100 licensed sons and numerous successful offspring, including the two-time dressage horse World Champion Sa Coeur and most recently the legendary Bundeschampion quartet: Sir Heinrich OLD, Cindy OLD, Candy OLD and Caty OLD from Wendeln.

The granddam Florina is half sister of the M-winners Darling (by Donatelli I) and Rudolfo (by Rubinero). From the half-sister Red-Lady (by Rubinstein I) comes the S dressage winner Habanero and the mare Romantica (both by Harvard), who produced Dream Diamond (by Desperados).

In the pedigree is the Vice-riding Horse Bundeschampion, two-time dressage horse world champion and S-winner Florencio I.

For Donnerhall: Fürst Jazz - Sir Donnerhall I - Florencio I - Freiherr 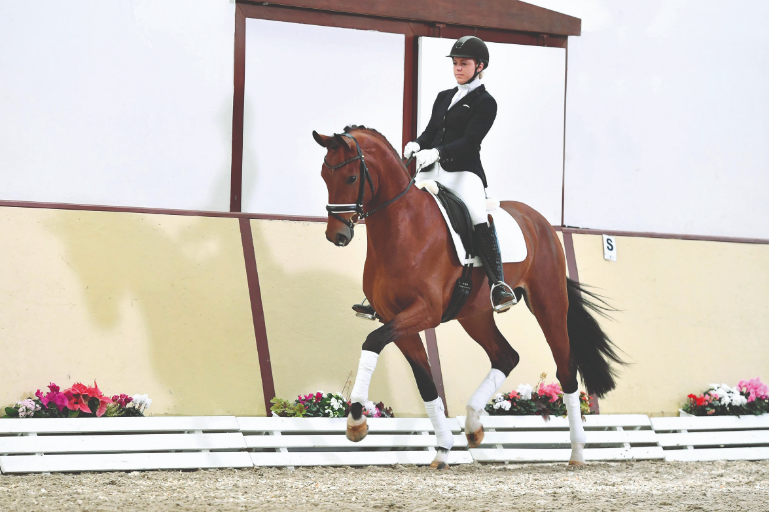 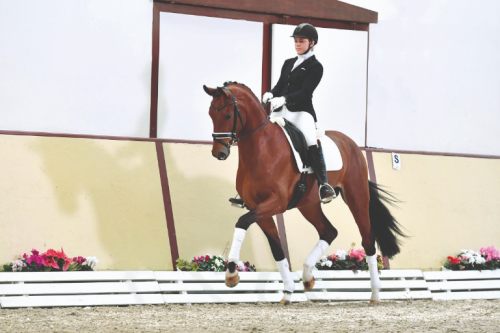