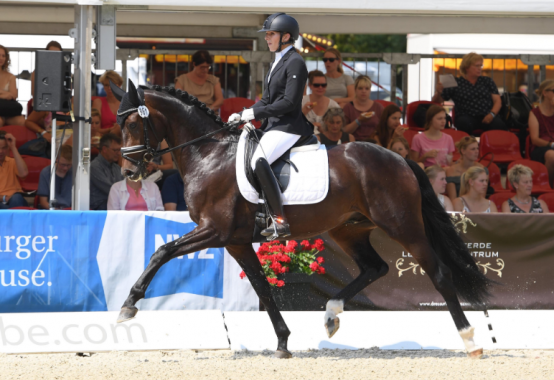 Stallion performance test reserve champion and bronze medalist at the Oldenburg Regional Championships, Don Romance PS has done everything right during his first season under saddle. Nothing less was expected from this charismatic up-and-coming star, as he is the result of the genetical dream combination of Dante Weltino and the exceptional broodmare Gesina. He was awarded scores of 9.0 for his canter, walk, rideability, general impression and character at his 50-day test in Scklieckau.

His sire Dante Weltino OLD extended his medal collection in 2019 with team bronze at the European Championships in Rotterdam/NED and also took part in the individual final.

Don Romance PS: another elite descendant from the Gesine line.

Video Links:
At the 2020 Stallion Show 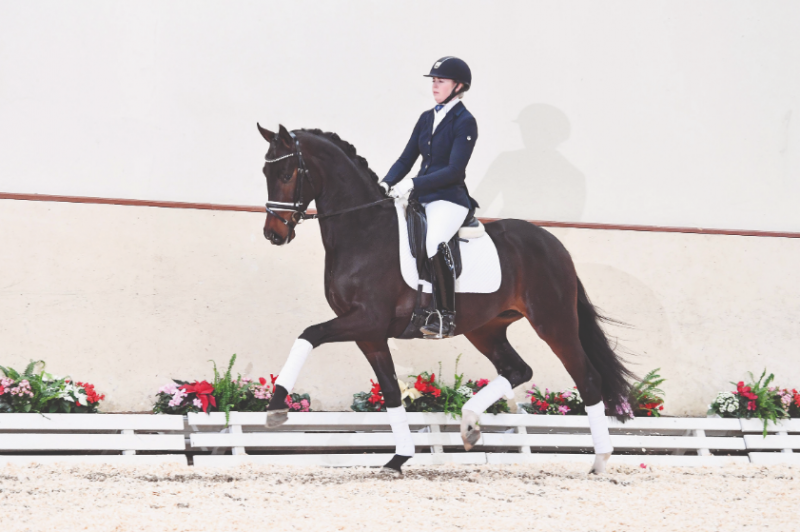 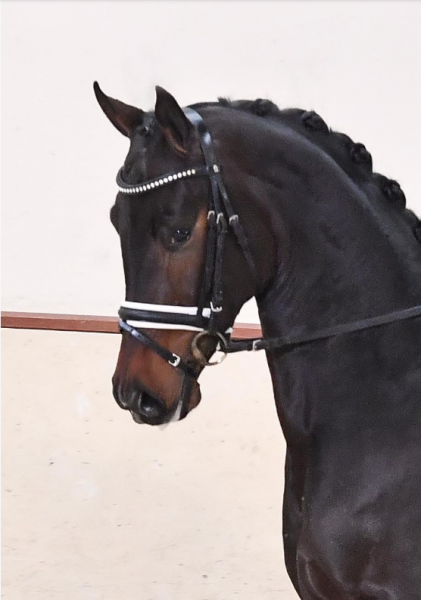 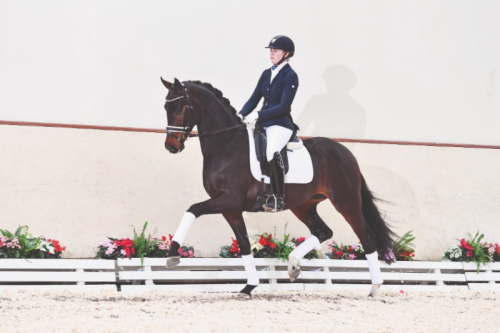 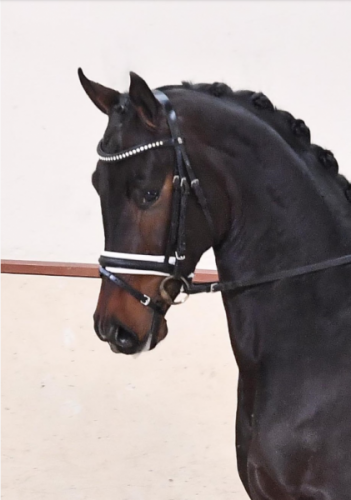