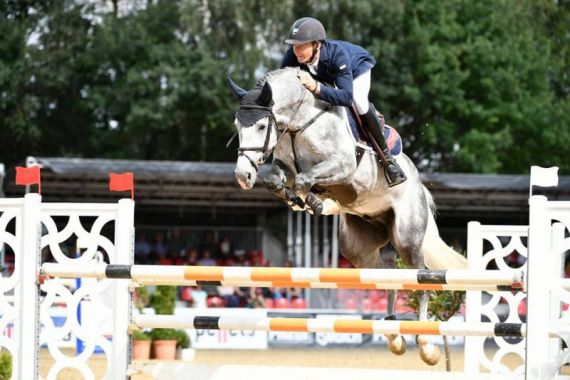 In the almost 40 years of history, the German Championships for young show jumpers, Diaron is the second stallion to acheive double-gold. After winning the 5yo final in 2017, Diaron came back in 2018 to win the 6yo final. Diaron proved that he no only jumps well and with ideal manner, but he is also extremely fast and agile.  He is described as a quick jumper from the ground up and very careful. He has a strong technique and is of the blood type. Diaron received a 9.5 in both rounds under-saddle of Patrick Stuehlmeyer for owner Paul Schockemoehle.  In 2018, Diaron was voted VTV Champion for his outstanding performance as at the time he was the only stallion to win the Bundeschampionat in Warendorf twice in a row.

Diaron is by Diarado who is a highly popular stallion for jumping and eventing breeders. Diarado won several show jumping classes; in 2010 he won the Bundeschampionat qualifier with a score of 9.3 and he won bronze in the final.  Diarado has placed in advanced level and was third in the CSI3* Grand Prix at Dobrock. Diarado offspring are proving his worth as a show jumping and eventing sire. 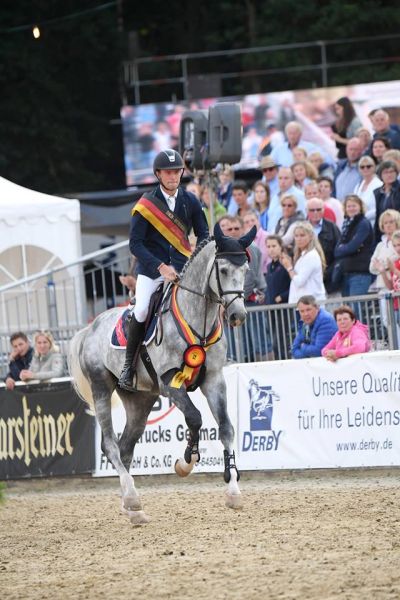 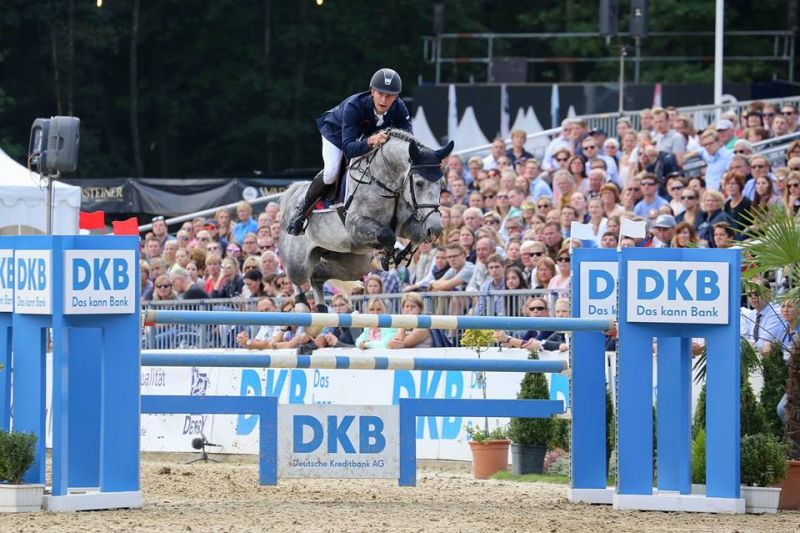 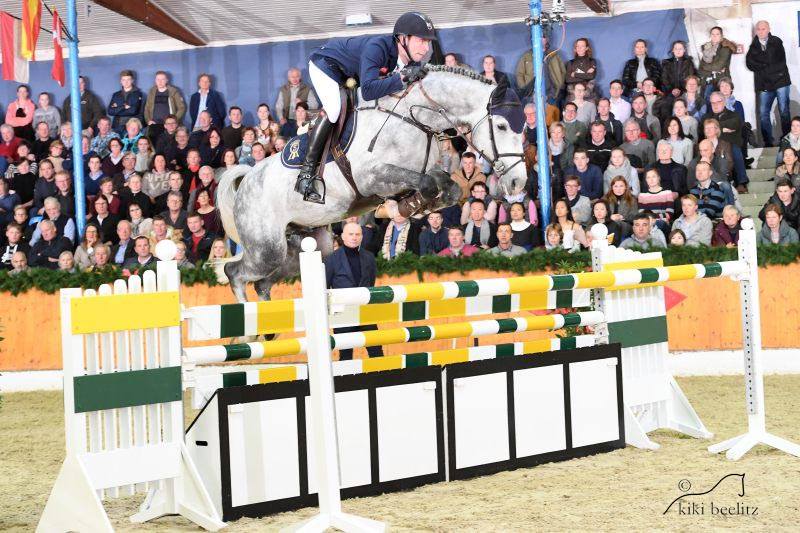 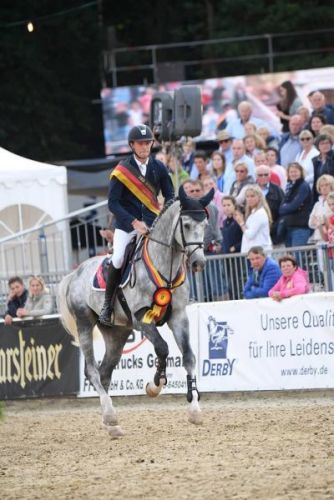 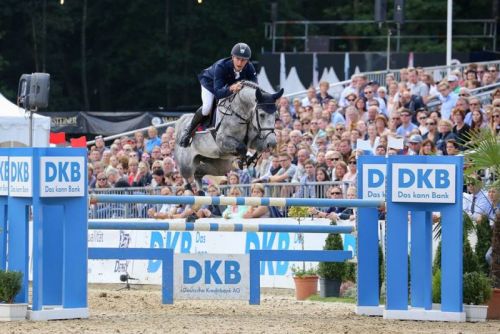 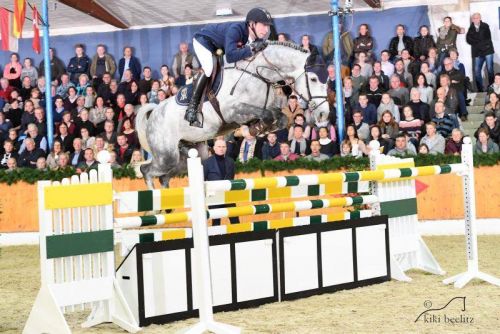