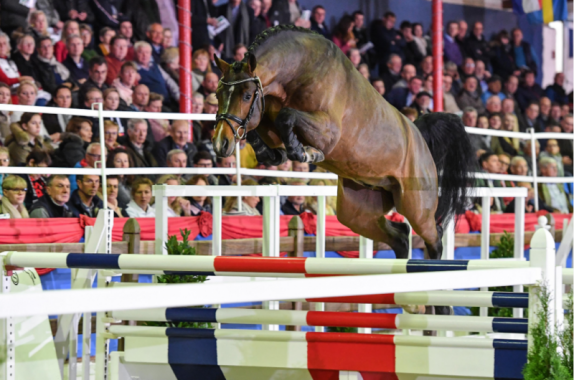 Conthalou was the celebrated champion of the 2019 Oldenburg Stallion licensing. He was recognized for his representation of the modern type, his accuracy at the jump and quick reaction and his good front leg ability. This Conthargos son stems from a good example of a well-bred and successful dam line. Conthalou is a complete package and a worthy champion stallion with much potential as a sire.

Granddam Chaccos-Lüd is a full sister to the two premium stallions Chacco's Son I and II (both by Chacco-Blue). Chacco's Son I was victorious in 2018 and 2019 under Maurice Tebbel with the German Nations Cup team at the CHIO in Aachen. Chacco's Son II was Oldenburg's main premium winner in 2015 and a finalist at the Bundeschampionat the two following years. Chaccos-Lüd himself produced the OS reserve winner Corydon van T&L (by Cornado NRW) who was successful up to 1.40m with Ferdeic Vernaet of Belgium.

Balou du Rouet, himself successful in jumping, has produced countless top show jumpers. Bianca, riden by Steve Guerdat (SUI), placed eighth in the World Cup and Saura de Fondcombe, with rider Nadja Peter Steiner (SUI), placed third in the European Championships. Balou du Rouet is not only by far the most successful son of his famous father, the Olympic gold medalist and three-time World Cup winner Baloubet du Rouet,  he is also among the top 20 of the world's best jumping and eventing sires according to the WBFSH.

Chacco-Blue, who himself placed third in the Aachen Grand Prix and was winner of the Neumünster Grand Prix, has been the absolute number one in the WBFSH ranking list since 2017. His son Explosion W, riden by Ben Maher (GBR) won silver in the individual and team bronze at the 2019 European Championships in Rotterdam. Eight of his descendants competed at the 2018 World Equestrian Games in Tryon, USA. In 2017 Chaqui Z, and rider Shane Sweetnam, won EM team gold in Gothenburg (SWE). Over 40 of Chacco-Blue's sons have been licensed and his has left a lasting imprint on top show jumping breeding. 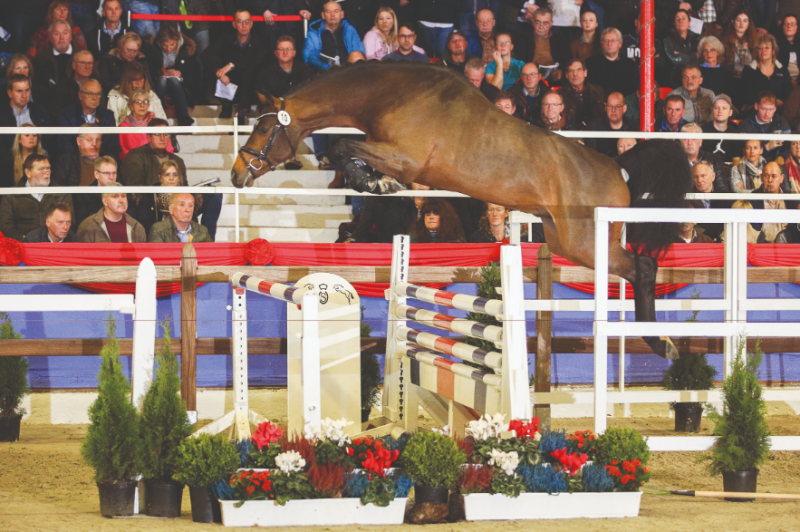 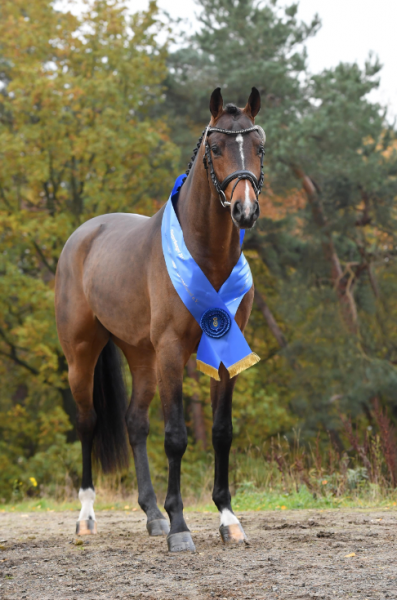 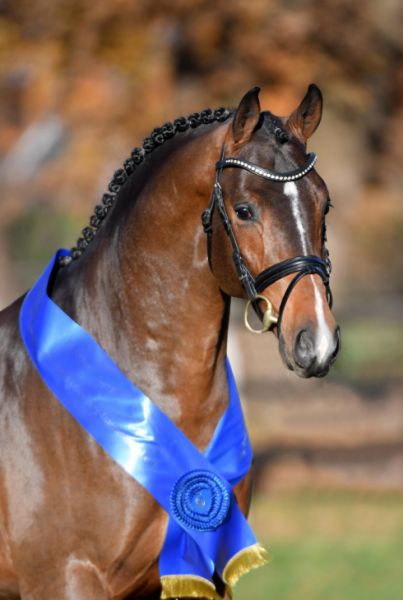 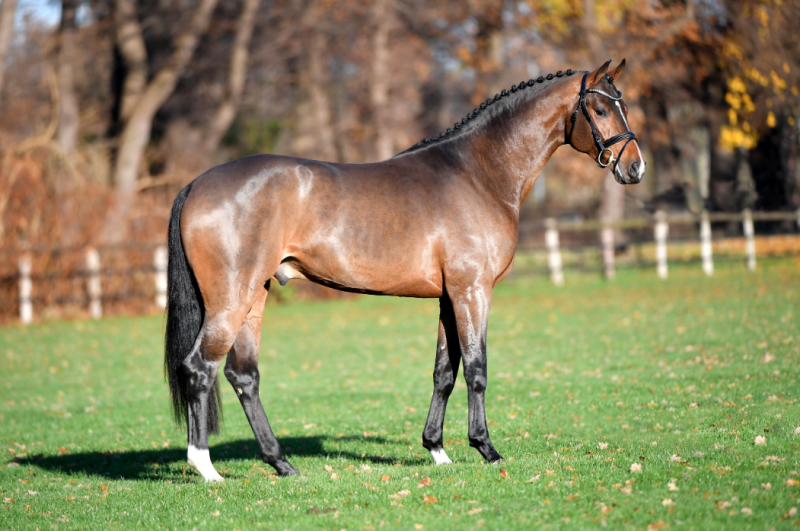 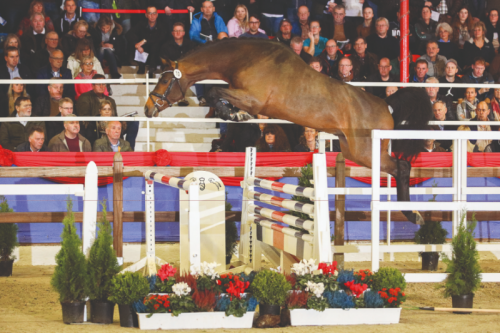 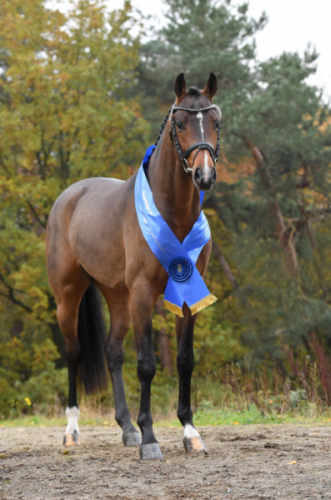 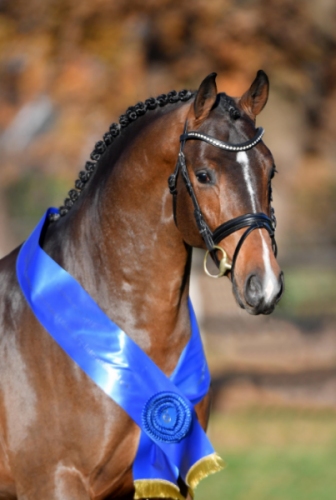 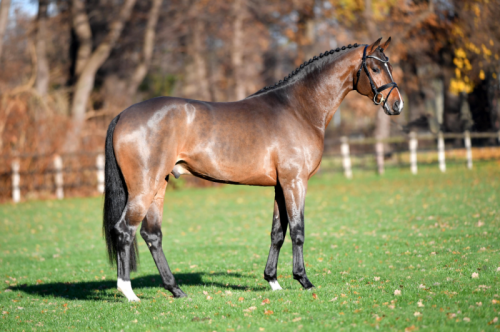