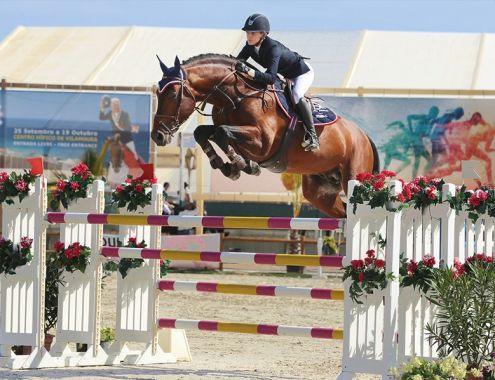 Chacgrano was specifically bred and trained for a career in high-level sport. After victories in young classes, he started competing in the international Youngster Tour in 2014.  He acheived his first successses with Brazilian rider Eduardo Menezes in the Global Champions Tour.

Chacgrano was quite active during the 2017 FEI competitive season under-saddle of German rider Patrick Stuelmeyer gaining much experience and some winnings. This year he competed over 20 times all over the world. From Wellington to Shanghai, and from France to Canada, Chacgrano has had a copious amount of competitive experience at the international level since 2015.

Son of Chacoo-Blue, Chacgrano is half brother to the known jumping stallion Chacfly. His sire, Chacco-Blue, has sired many internationally successful show jumping horses and was himself victorious in International Grand Prix. Chacco-Blue has sired more than 30 licensed sons and over 180 advanced level/S show jumpers. Chacgrano has much potential as a breeding stallion and carrying on Chacoo-Blue's legacy. 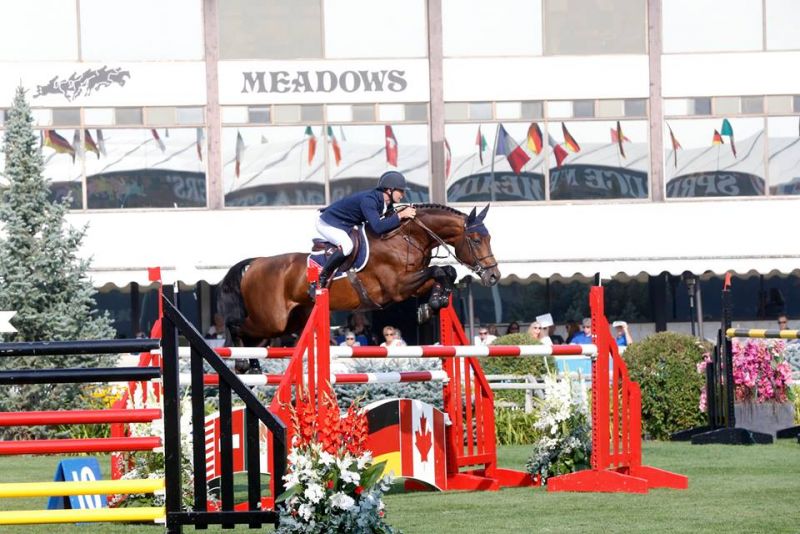 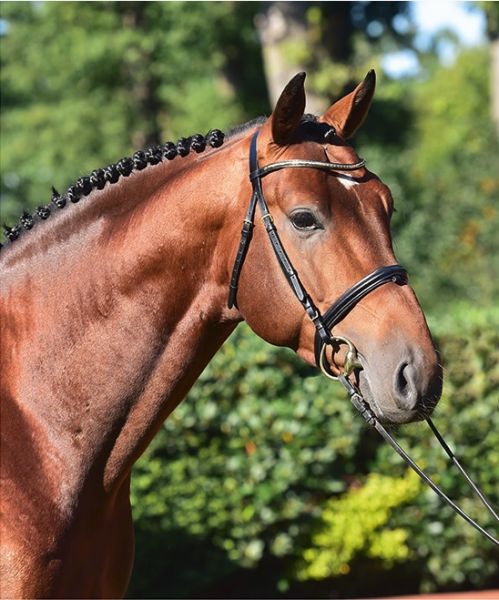 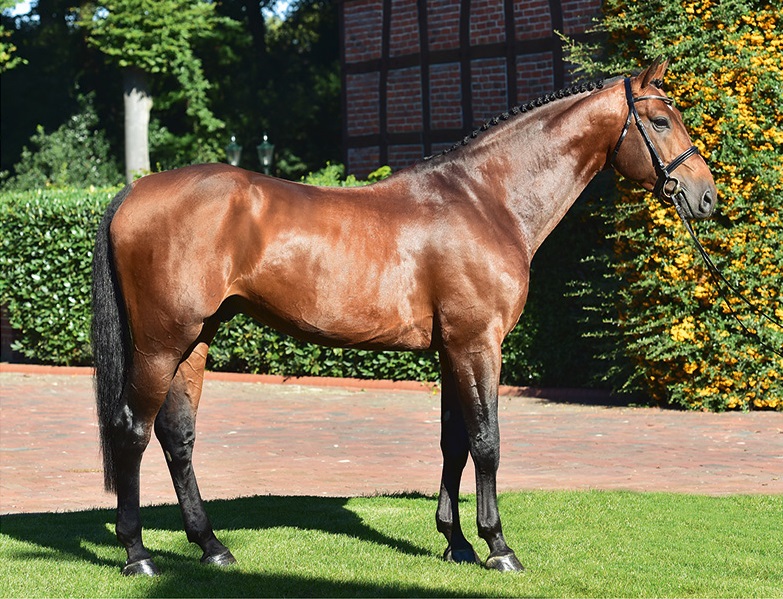 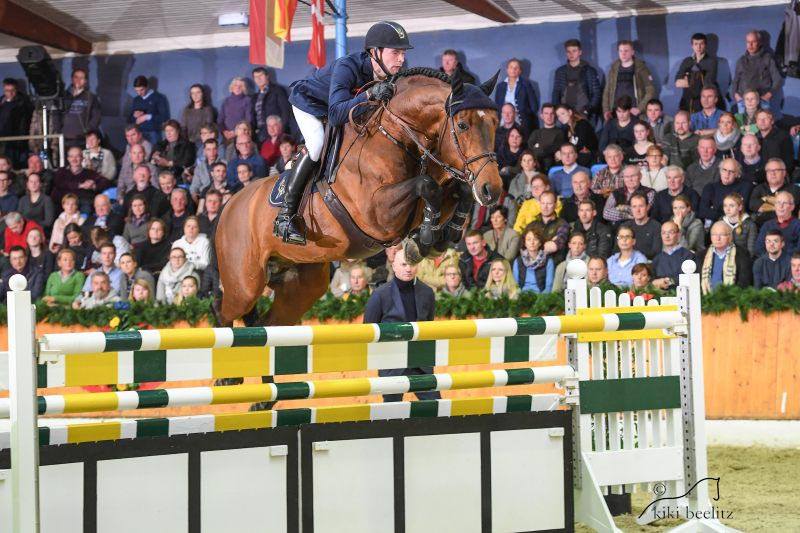 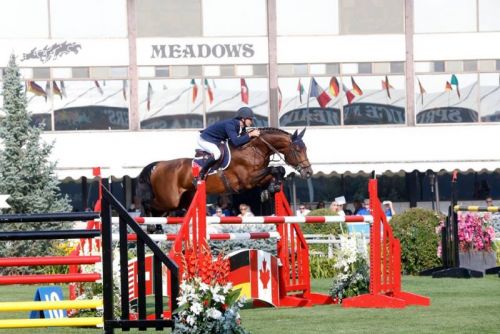 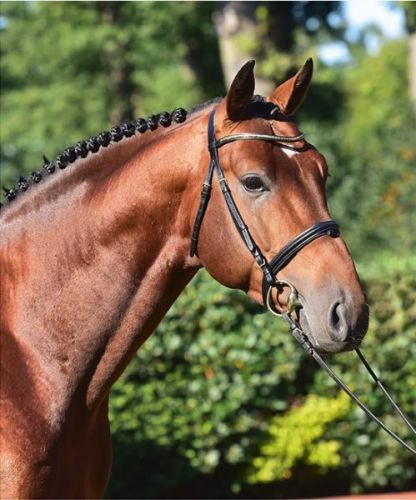 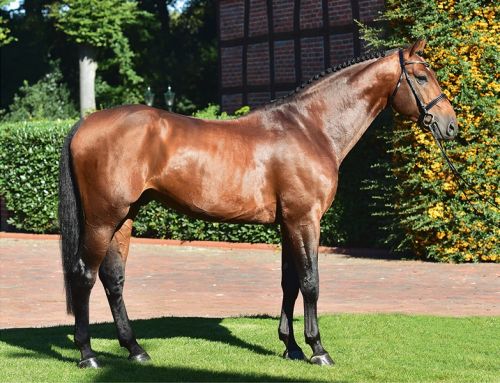 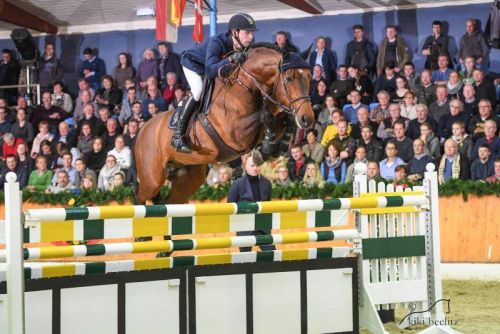