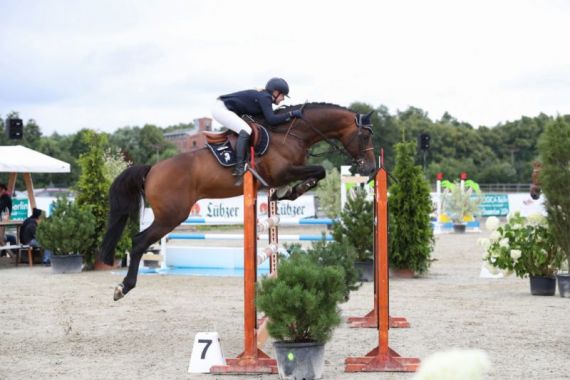 "Already at the Holsteiner licensing it had been talked only positively about him: "Impressive stallion who could convince as true to type athlete rightaway. A conformation beyond reproach, expressive look, modern habitus."

At his 70-day test Castino won sovereignly the jumping index with 133.44 points and placed fourth in total with 124.70 points behind stallions such as Fürstenball and Bentley. His free-jumping and jumping a course were both scored with 10.0, for character and willingness to perform he received a 9.0 and for his jumping-talent a 9.58.

Already at the age of four, Castino was striking winner of the traditional Dobrock Show Jumping Championship. When he was five-years old he qualified effortlessly for the Bundeschampionat. Currently Castino has victories and placings up to medium (M) level on his performance record.

Especially in breeding Castino got himself much talked about. His foals convince with sportiness, maximum elasticity in conformation and excellent basic gaits. They were awarded premiums in several breeding areas. In 2013 Castino presented his first three licensed sons, of whom Cascalido was awarded a premium in Verden and then sold to state stud Celle. Another prime example for a well-moving and extremely scopey show jumper sired by Castino was out of a Calido-dam: Comerade was sold as Premium Stallion at the Oldenburg licensing in Vechta for a princely sum of 135,000 Euro. Two further licensed sons are on Castino's breeding record; one of them is Casual Chic Z who enriches the Zangersheide stallion collection now. His first offspring is meanwhile victorious under the saddle in the international Youngster Tour. They are distinguished with an excellent rideability, fantastic vision as well an enormous intelligence in the jumping-course.

The sire Cassini II refers to offspring's life-time earnings of more than 1.3 million Euro – 43 licensed sons and several state premium mares. He combines the genes of success of the multiple Olympic horse purveyor Capitol I with Caletto II.

The offspring of dam's sire Caretino earned more than five million Euro in prize money. His son Casall is celebrated as one of the most successful Holsteiner of all times due to his breeding record but also his achievements in sport under Rolf-Göran Bengtsson.

But also Castino's maternal breeding is attractive: The dam O-Caretina received the dream score of 10.0 for jumping at her mare performance test, full brother Carino qualified for the 2008′ World Cup final, full brother Canzero was licensed and competed successfully in tests for young show jumpers up to medium (M) level. A full sister finished her field test as the very best in 2009. The Holstein line 5951 is a guarantor for successful sport horses and produced stallions such as Moltke and Quadrig."  - from Gestuet Bonhomme website 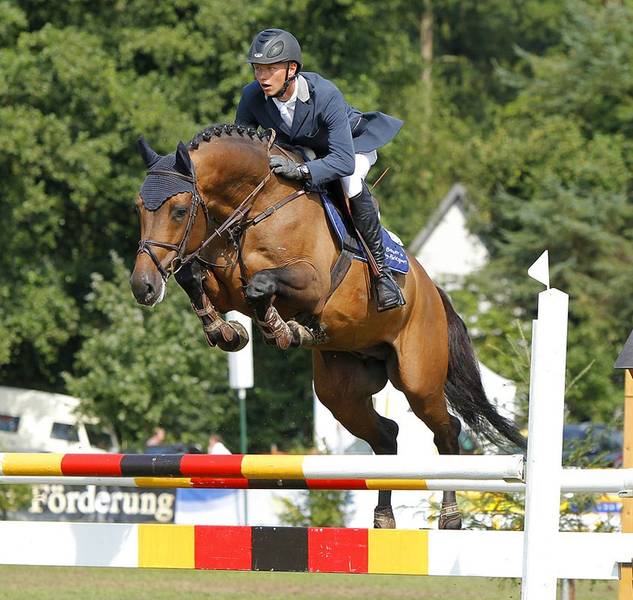 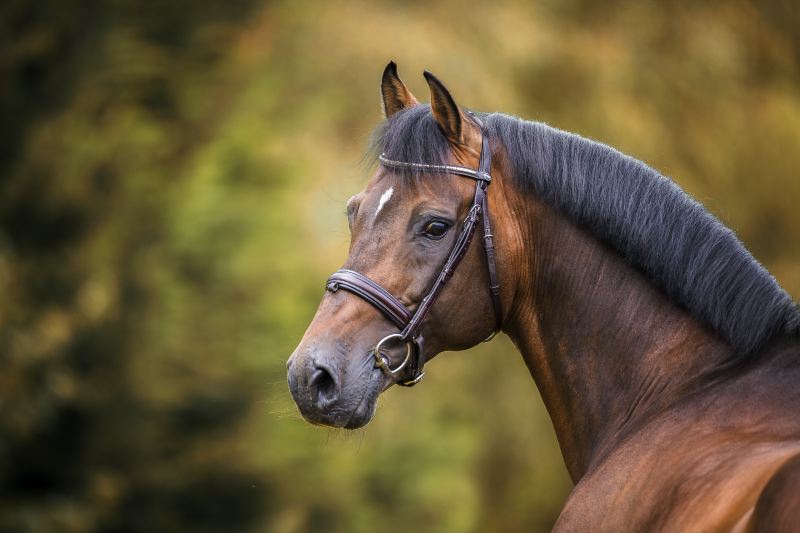 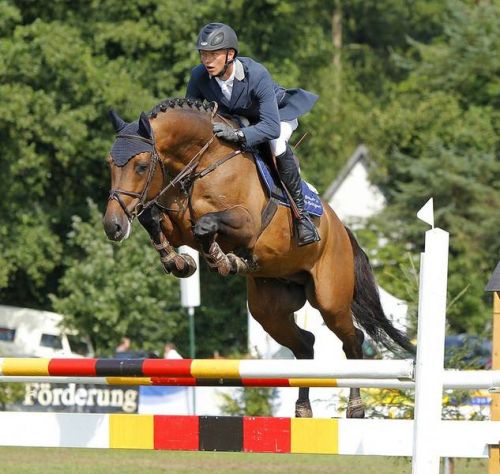 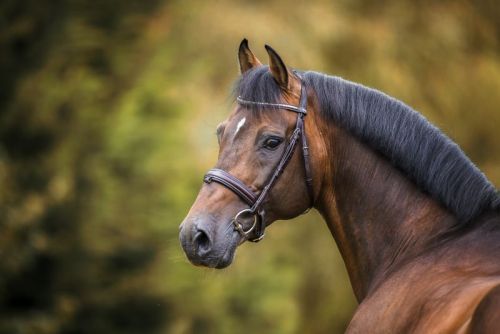