Cadeau Noir attracted a lot of attention with his absolutely sensational foal crops. His dressage trainer assures that this impressive black stallion has a promising future. Cadeau Noir is stallion the mold of a major sire.

Cadeau Noir's son, Confess Color, was the price highlight of the auction during the 2019 Hanoverian Stallion licensing fetching a record breaking 1,890,000 EUR.  He was sold to Rebecca Gutmann of Gestuet Bonhomme who is Cadeau Noir's owner.

Numerous Premium and Champion Foals were awarded throughout Germany. In 2014 and 2015 he sired the price highlights at the Elite Foal Auction in Verden. Cadeau Noir distinguish his foals with a strikingly beautiful type as well as first-class movement.

His sire Christ, has outstanding movements and rideability. He is the sire of twelve licensed sons. Christ was second reserve Champion Stallion in the group of stallions with emphasis on dressage at the Hanoverian licensing in Verden in 2007. He finished his 30-day test with top scores. In the meantime, Christ competes hsuccessfully in dressage up to Prix St. Georg.

The breeding of his dam, State Premium Mare Delicia, is very interesting too. Here, the sire-legends De Niro – Donnerhall on the paternal side meet Calypso II – Cor de la Bryère on the maternal side. The dam and both her daughters sired by Christ, were awarded premiums as mare family on the occasion of the Herwart-von-der-Decken Show in 2013. At the broodmare show in Uelzen they became Champion Mare Family and the two-year old full sister of Cadeau Noir was celebrated classes and overall Champion of the show.

Cadeau Noir enriches definitely our stallion lot as high-class sire and sports talent and, furthermore, he is homozygous for dark colour. 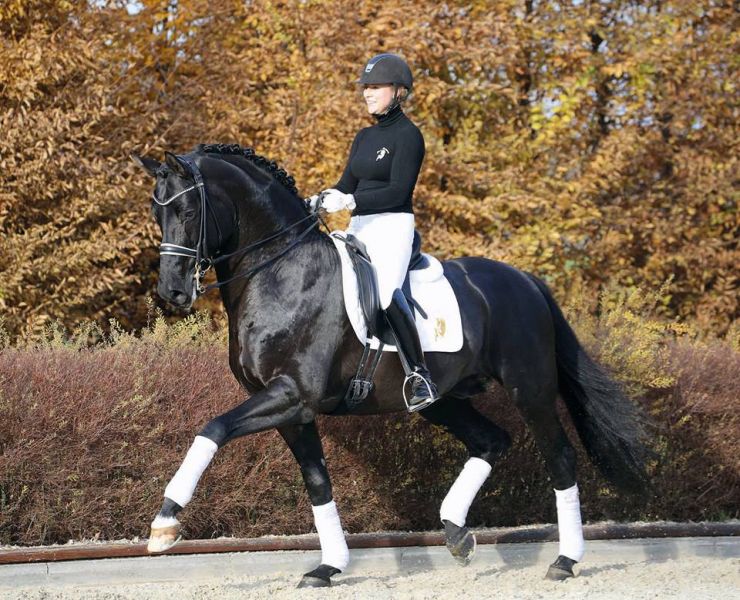 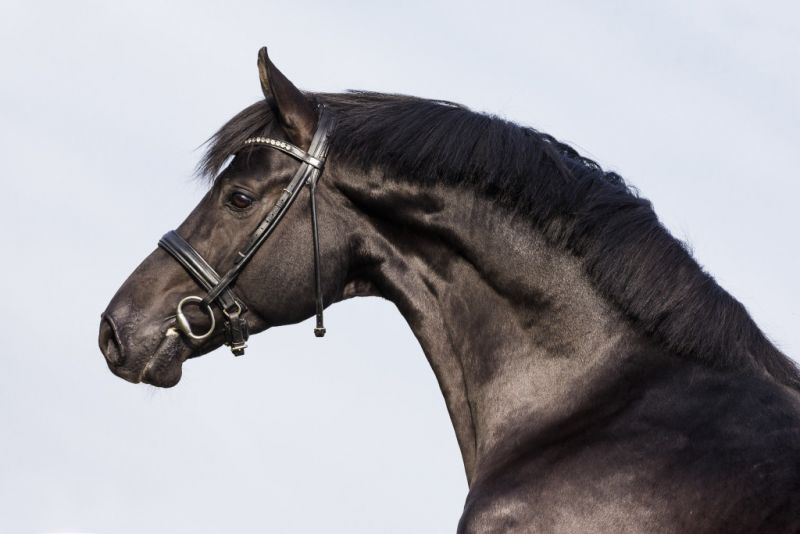 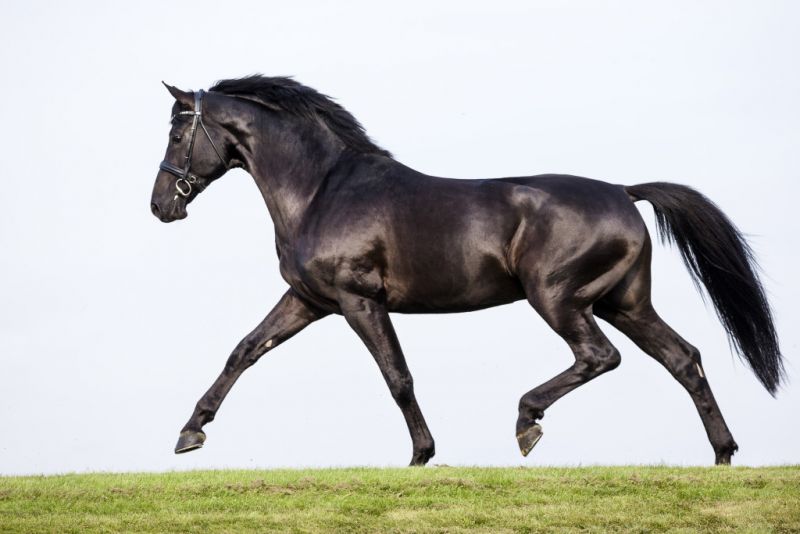 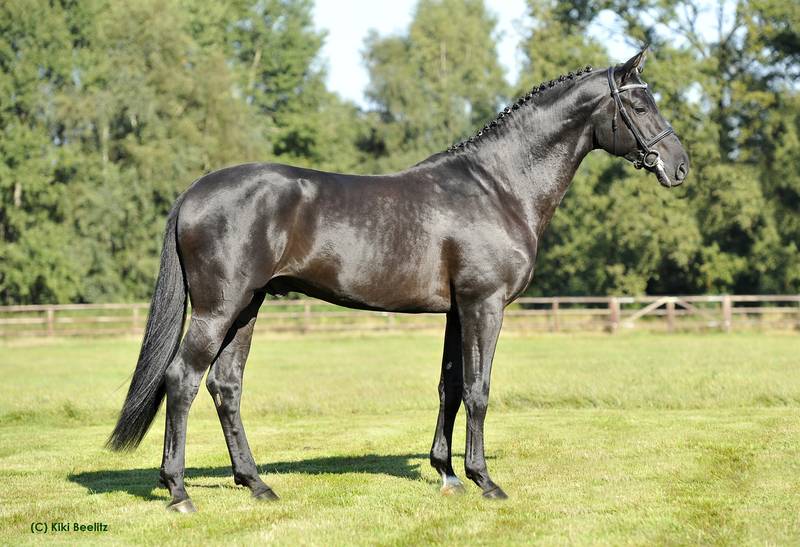 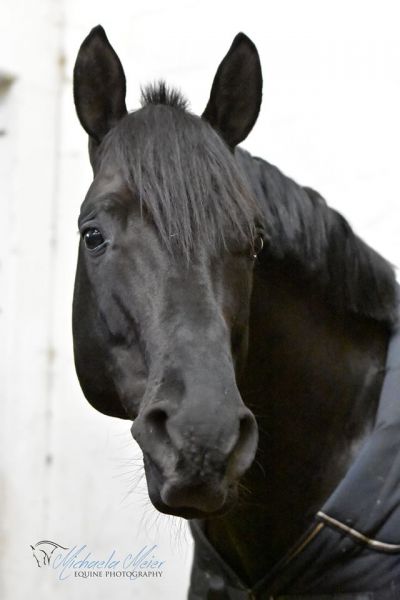 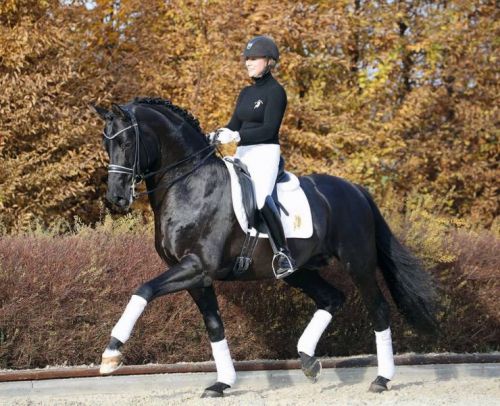 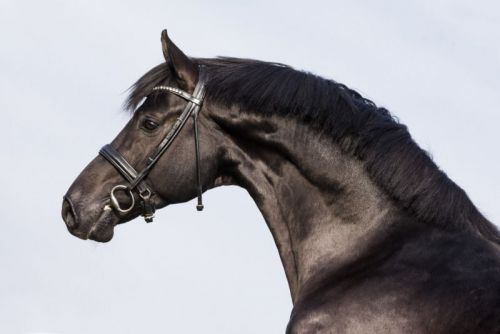 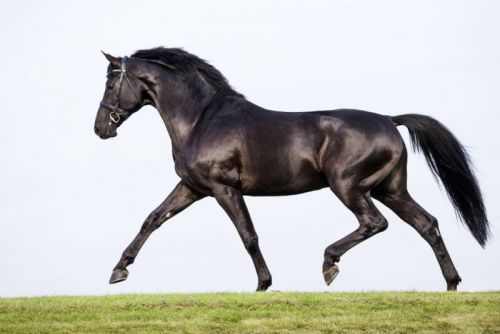 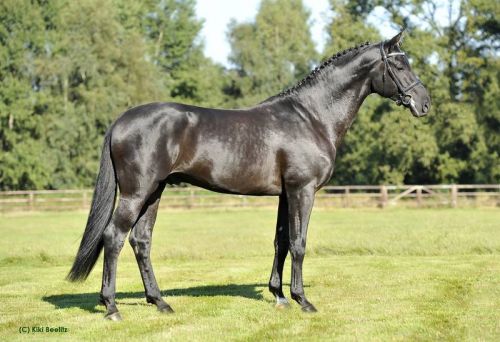 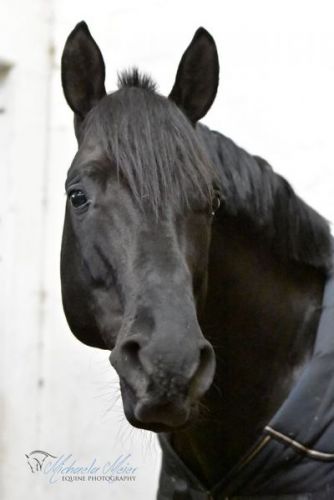