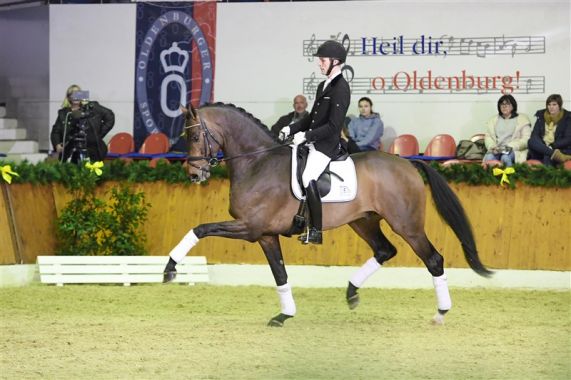 After taking the crowd by storm at the licensing in both the 2016 Oldenburg and 2017 in Herning, DK, our expectations of Zackerey were particularly high and he lived up to the test.  He won gold at the stallion licensing in Herning in 2018. He has produced a fantastic first crop of foals, many of which were of extremely elite quality and several of these foals have been sold at top prices.  He became runner up in the finals for 4-year-old dressage horses with a score of 9.46.

Blue Hors Zackery's "crowning achievement" was his nomination as main premium winner at the 2014 Oldenburg stallion licensing in Vechta where he did superb.

No grand introduction is necessary for his sire, Blue Hors Zack. For a number of years Zack has sired numerous progeny that have done exceptionally well at licensing and championships. There are many horses among the first generations by him that are showing potential at competitions to become future Grand Prix horses in the higher dressage classes. Again in 2018, Zack delivered top sport results. He won the silver medal at the Danish National Championship in dressage, placed 10th at WEG in Tryon and of course victory in the first leg of the World Cup season 2018/2019 on home soil in Herning, Denmark.

Zackerey's grand sire Sandro Hit was world champion for 6-year-old dressage horses in 1999. Since then he has produced his own line of stallions and sired over 186 licensed stallions. The name Showtime FRH can be highlighted as a progeny in the sport. He was on the German Team when they won gold at the 2016 Rio Olympics with his rider, Dorothee Schneider, as well as, the German title holder in Grand Prix Kür and runner-up at the Grand Prix Special in 2016. Sandro Hit occupies third place on the 2016 WBFSH ranking for dressage stallions.

The grand-dam of Zackerey, Padame e. Solos Carex is among others, the dam of Zackman M, who caused a sensation at the Süddeutsche Hengsttage in Munich in 2016. He was named premium stallion and subsequently sold at auction as the most expensive stallion for 200,000 Euro. Solos Carex e. Castro can certainly not be described as a blank page here in Denmark. He was a performance test winner and trained by Morten Thomsen before being sold to Tinne Vilhelmsson-Silvén, who enjoyed a fantastic career with him. World Cup participation in Jerez in 2002 and Aachen in 2006 were among the many highlights. A team bronze was earned in the European Championships in Turin in 2007 as well as an individual 12th place at the Olympics in Hong Kong in 2008. As a breeding stallion, Solos Carex has among others, produced his son Scandic, who has enjoyed many GP victories with his rider, Patrik Kittel. He is particularly well known for producing a large number of excellent mares that can now be seen in the pedigrees of many successful horses.

The dam line is probably the strongest performance line we have in Danish Warmblood. 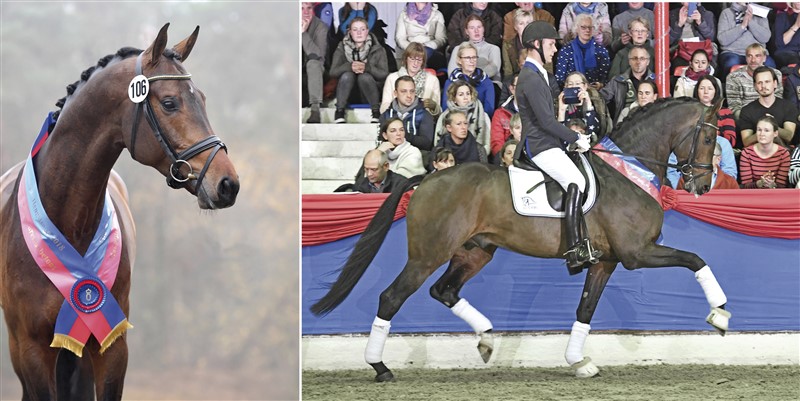 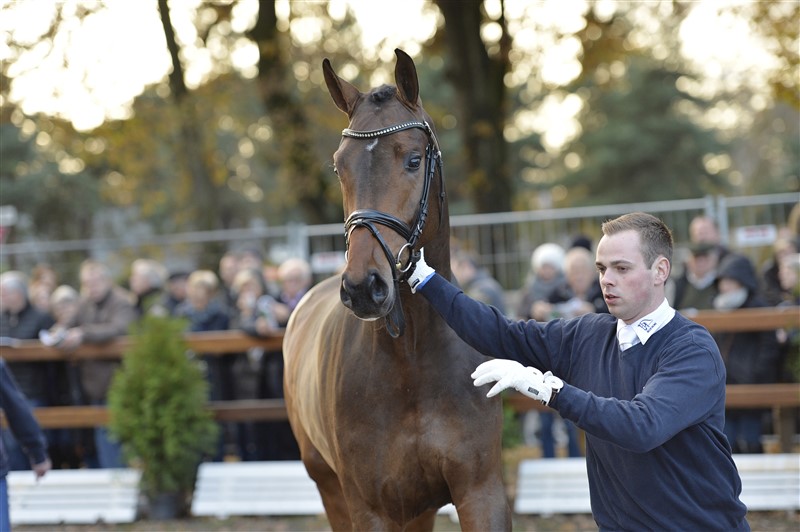 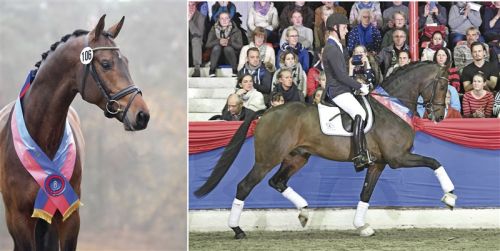