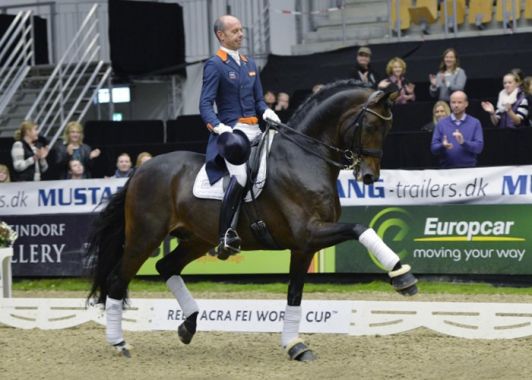 At the Oldenburg licensing in Vechta, Blue Hors Romanov was awarded the honourable award VTV Dressage Stallion 2008 which goes to young stallions that stand out remarkably in both sport and breeding. After having been highly dominant in the Young Horse Championships 2004, 2005, and 2006 Romanov took another step forward in 2007 and made his debut in small tour dressage at the international show in Lingen, Germany, and placed 2nd in Prix St. Georges and 4th in Intermediaire I. He went on to win the Intermediaire at the World Cup qualifier in Odense and eventually made his debut in Grand Prix at the stallion licensing in Herning 2008 and won! He placed twice in Mediem Cup in Lingen at the Grand Prix series for horses under 10 years of age. Romanov was the runner-up stallion at the Oldenburg licensing in 2002. In Herning 2004 he was acclaimed 4-year-old Licensing Champion.

At the Danish stallion licensing in 2008 his son Blue Hors Rosoff became premium stallion and stood out as an exemplary Danish Warmblood stallion with type, movement and pedigree that hardly gets any better. Romanov is also a good sire of mares, 3 of the top 6 mares at the Rastede elite mare show were by Romanov. Also at the Elite Mare Show at Vilhelmsborg, Romanov made his impact with six daughters that were awarded a silver medal and three awarded a bronze medal. In 2008 the son of Romanov, Skovens Rafael, became 4-year-old Champion Dressage Stallion at the licensing and later on became a supreme Young Dressage Horse Champion. At the qualifier for the Young Horse Championship for 5-year-old dressage horses in Herning 2009, the highest score of 910 points has been achieved by Hoennerups Driver, and with these outstanding results Romanov is already claiming a high position as sire of top class riding horses.

Romanov's dam, elite mare Rumirell, has five approved sons which besides Romanov himself are the premium stallion and main premium champion Rubin Royal, Rumicello, Rubino Vincente and Rubin Action. The sire of them all, Rohdiamant, has had an impressive career. He was licensing champion, main premium champion, international Grand Prix winner under Lisa Wilcox and has sired numerous champion mares and more than 30 licensed stallions. Dam sire Grundstein II is known for passing on sport talents for dressage as well as jumping and his get has competed at both the WEG and the Olympics. Akzent II is known as a great dam sire of many stallions and marking his get with superb type and ridability. 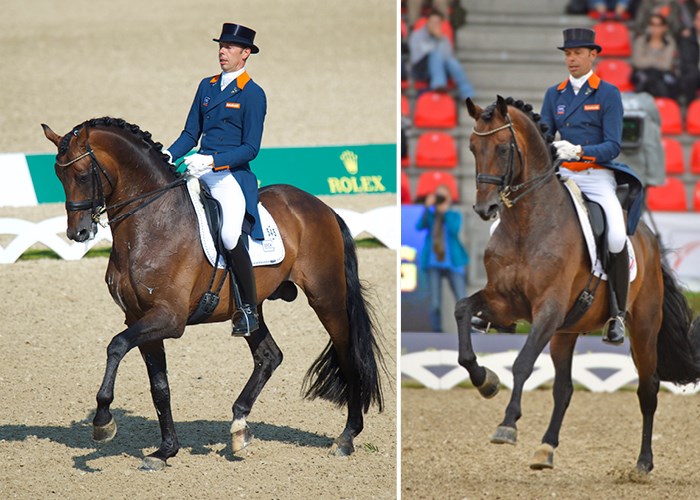 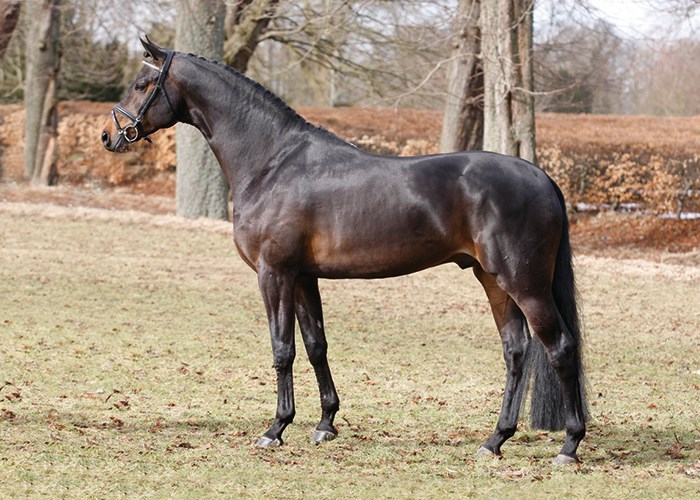 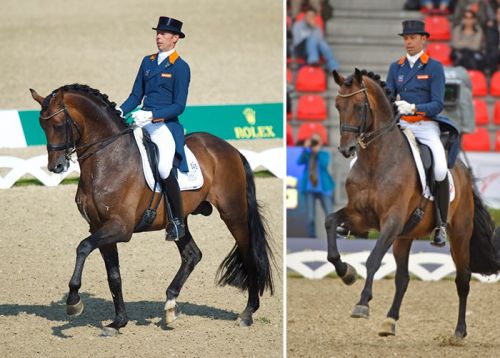 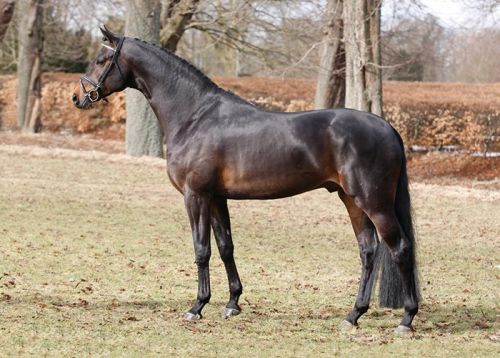