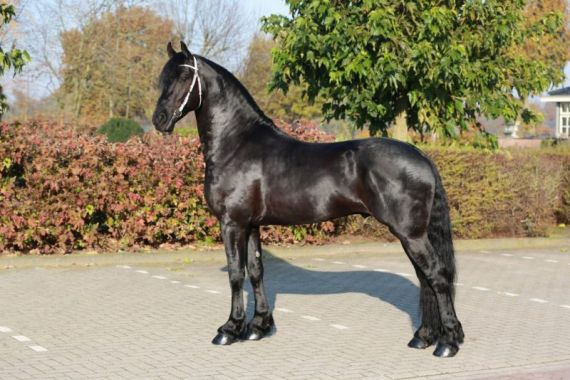 Arent 515 is a youthful long lined stallion with a very expressive head. His legwork exudes quality and he has a good canter with a lot of balance. The jury rewarded his hindleg use and he received an 8 in the harness test at his Central Examination in 2019. Arent scored above 81 points on all three parts of the exam. He received a 7.5 for walk, 7.5 for trot, 7.5 for canter, 7.0 for balance, 7.5 for suppleness, a 7.0 for transition and a 7.5 for impulsion.

Arent is the first offspring of the well-bred seven-year-old Star mare Marije van Dijkstra State. Great-granddam Hermie van 't Geerland brought among others Star Sport stallion, Kop Jansen Bas, who was active in the small tour before he was sold abroad. His sire Jouwe 485 produced a quality first crop of foals and from it came two sons Arent 515 and Boet 516 were both approved.

Arent is described as a stallion with a good attitude, with an eagerness to walk and always willing to work. He was praised for his rideability and good switching ability. He is a stallion with a lot of talent as a riding, driving and harness horse. Arent is a valuable asset for breeding. 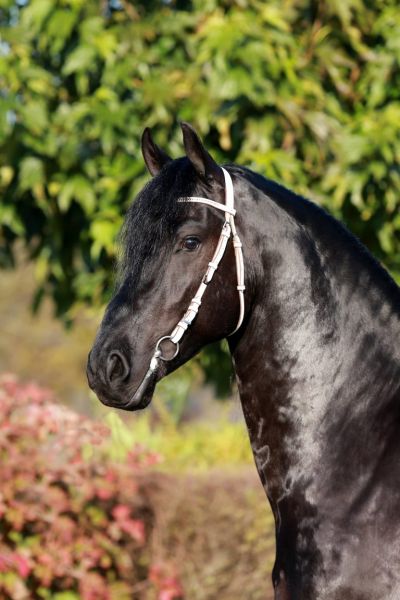 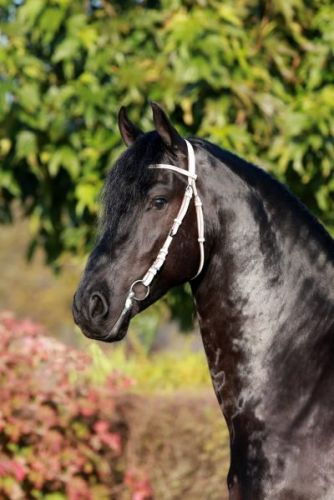