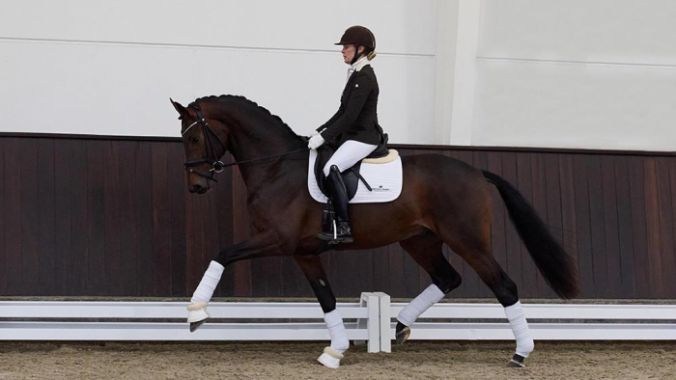 For Real is a beautiful descendant of Farrell. Always dynamic and energetic in movement - an absolute highlight of German riding horse breeding. For Real has already revealed his natural radiance at his licensing in Münster-Handorf in 2020, where he caught a lot of attention.

His sire Farrell was premium stallion of the Hanoverian licensing in 2013, received a score of 9.04 at the Danish Championships of six-year-olds in 2016 and successfully competed internationally. From his first crop of foals, he produced five licensed stallions in Germany alone. His daughter Grevens Fakina became Mare of the Year in Denmark.

His dam St.Pr.St. La Castania received the 1c prize at the Westphalian Elite Mare Show in 2015. Lord Loxley I, German Champion of five-year-old dressage horses and Vice World Champion in Verden with Jana Freund in 2004, also appears in the pedigree. He then competed up to an advanced level with Heiner Schiergen. He produced 37 licensed stallions, almost 100 state premium mares, the German Champions Lord Carnaby, Laetare and FS La Noir as well as internationally successful Grand Prix horses.

Damon Hill NRW, who follows in the third generation of the pedigree, does not have to prove himself anymore - neither in breeding, having produced 15 licensed stallions, such as Daily Mirror/Benjamin Werndl, around 20 premium mares and successful offspring up to the advanced level, nor in sport. In 2012, the son of Donnerhall x Rubinstein won team silver at the Olympic Games in London/GBD and took the fourth place in the individual competition with Helen Langehanenberg. He also won the silver medal in the World Cup final, double gold medals at the German Championships and first place in the Grand Prix of Aachen. And not to forget two gold medals at the World Championships for Young Dressage Horses. Afterwards, Damon Hill NRW paved the way for the young rider Jil-Marielle Becks to high level sport with victories in Hagen and at the Preis der Besten.

Master Jack (by Millennium), Friedensrat (by Ferragamo), Amadin (by Amantus) and a premium stallion by For Romance I also descend from this dam line. 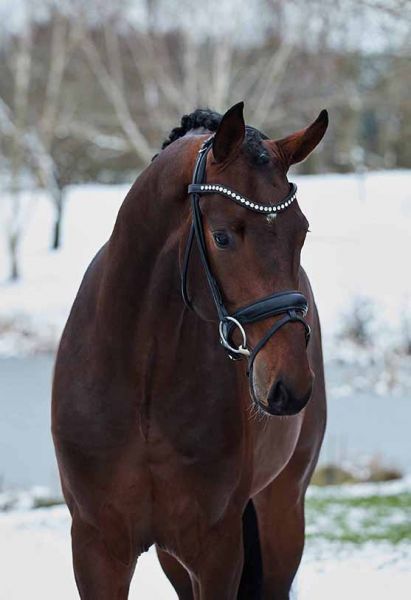 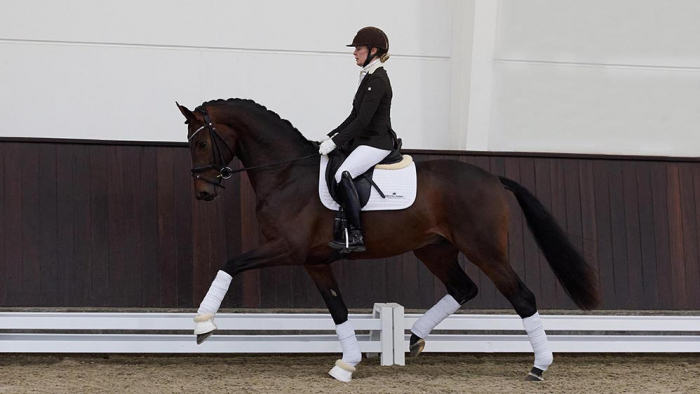 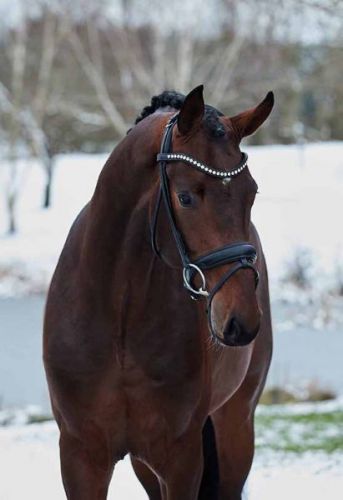 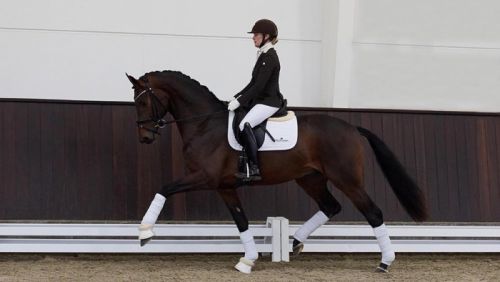