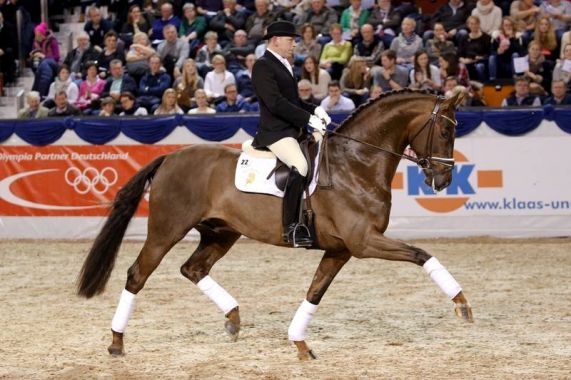 Modern appearance paired with a striking mechanic of movement, light-footedness and elegance – that's what Fiderdance embodies whenever he presents himself. Due to his charisma, his three excellent basic gaits, his ideal freedom of shoulder and his serene character he belonged to the most exceptional stallions at his licensing in Oldenburg in 2011. In the meantime this stallion is ridden by Falk Rosenbauer, who certifies Fiderdance has a special talent for piaffe and passage and is on the straight way to a career in the royal class of dressage.

Fiderdance captivates due to his striking talent for dressage, but also with resounding power of heredity. His foals distinguish themselves by long-legged modernity as well as excellent quality of movements. The elegance and noblesse of Fiderdance are embodied by his offspring.

In the pedigree the currently most popular sires of dressage horse breeding unite: Sire Fidertanz, NRW Champion Stallion, stallion performance test winner, Vice Bundeschampion and main premium winner, is successful in Grand Prix classes. He presented about 50 licensed sons. Several offspring were nominated the title Bundeschampion. Fidertanz' offspring are very demanded and sold for top prices at auctions. More than 30 of them have already achieved placings in advanced (S) level dressage classes. Fidertanz is a son of Fidermark I, who was stallion performance test winner, Bundeschampion and Grand Prix winner before he unfortunately died much too early.

The dam's sire Don Schufro was ranked on top of FN's estimated breeding value statistics seven times. He himself competed highly successful in international Grand Prix classes, became Danish Champion in 2008 and crowned his sports career with the team bronze medal at the 2008′ Olympic Games. At the moment, the most famous horses among his offspring are the international Grand Prix winners Weihegold OLD (I. Werth / B. Buchwald) and his daughter Uno Donna Unique (P. Kittel) – striking World Champion of six-year old dressage horses in 2010.

The further dam line is known for 50 licensed stallions such as Dobrock, Donatelli I and II and Placido as well as highly successful sport horses, including the winner of the Nürnberger Burgpokal Trophy Blind Date by Breitling under Victoria Max Theurer. (full description from website: Gestuet Bonhomme.de). 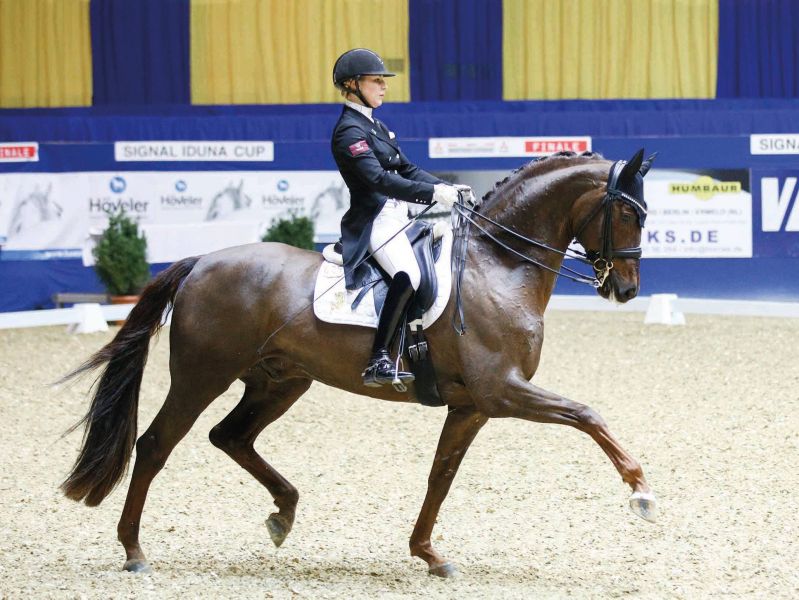 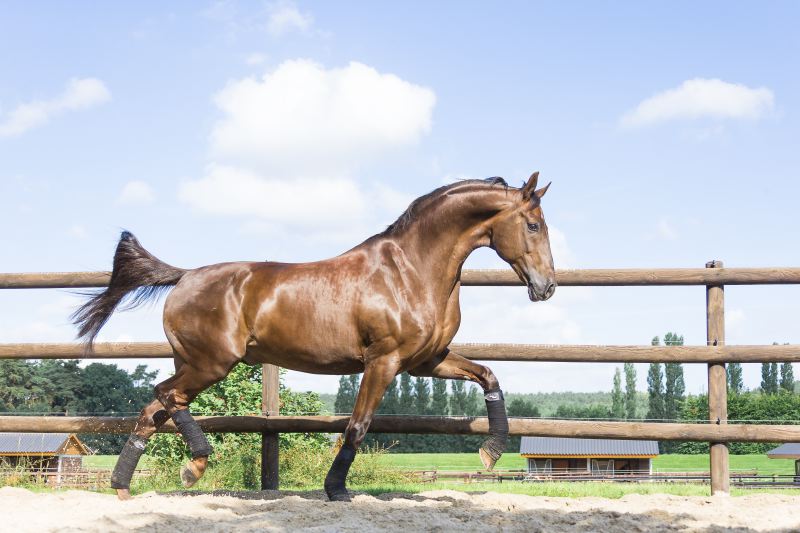 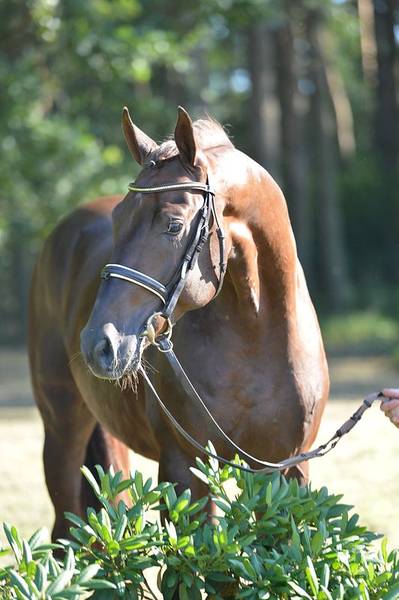 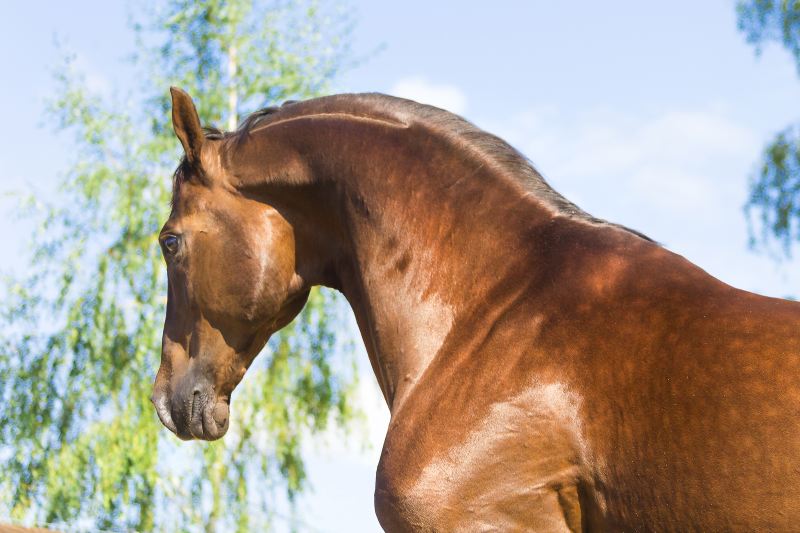 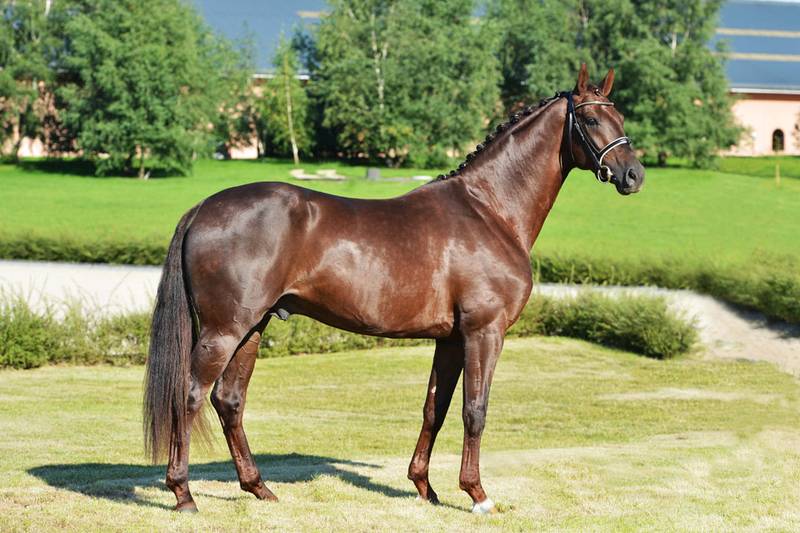 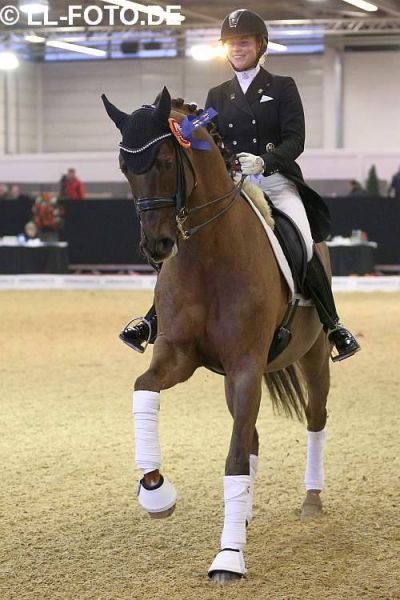 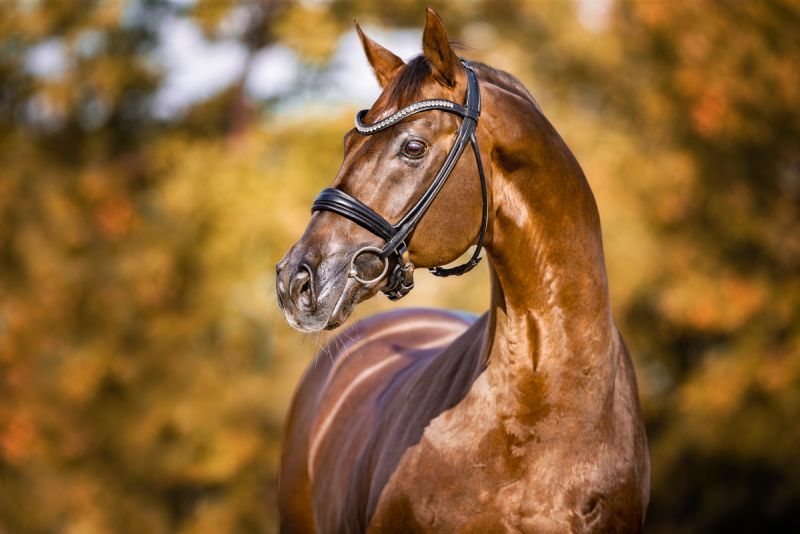 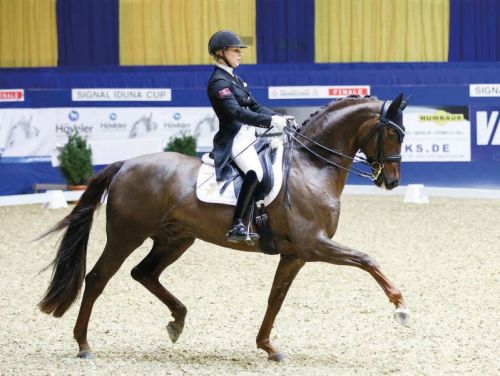 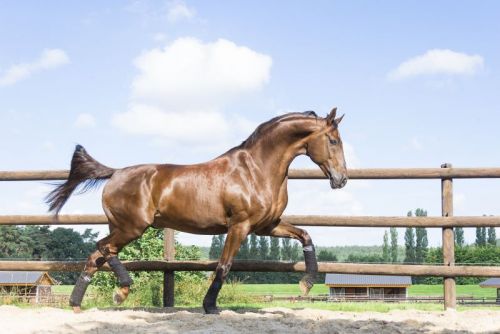 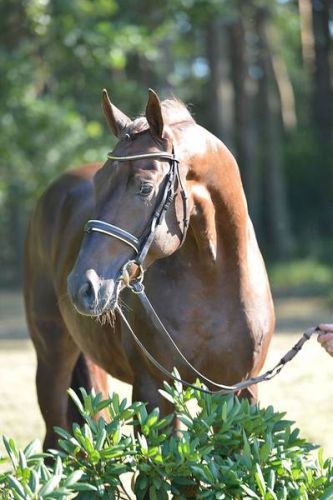 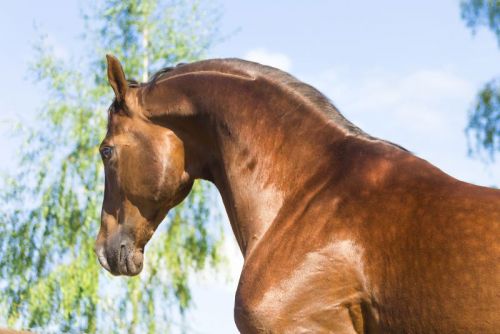 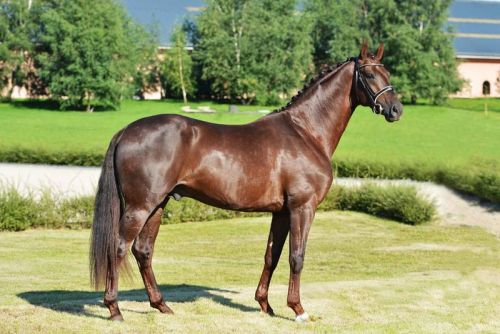 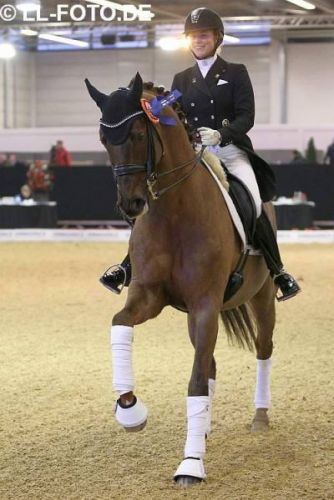 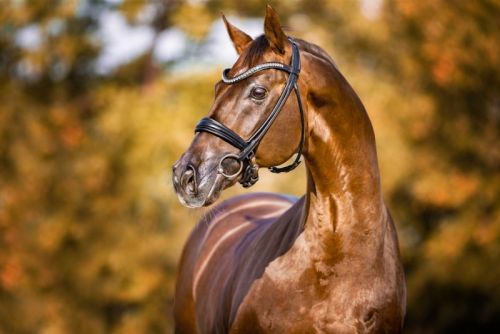