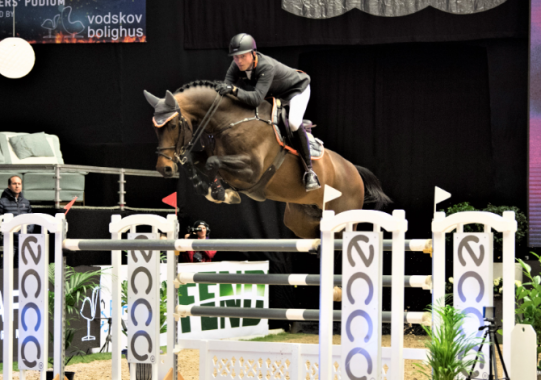 A perfect start to the season for the upcoming star of the international show-jumping scene: Continental Blue. Ridden by Philip Rüping, this Conthargos son placed highly in the Grand Prix of Neumünster and Herning/DEN. He seamlessly continued the successes of 2018 and 2019.

As a four-year-old, Continental Blue made his debut in competitions for young show-jumping horses and as a five-year-old he won a series of these competitions. At the age of six he had his first success in international competition for young horses and from there he effortlessly succeeded to move onto higher classes.

His dam Chagolda also produced Congolda Blue PS (by Contendros), who achieved her first international successes up to 1.40m as a seven-year-old with Koki Saito/JPN.

In the second generation of the pedigree appears our elite stallion Chacco-Blue, a son of the Holstein stallion Chambertin out of a Contender-Godavari xx dam and inbred over the line founder Cor de la Bryère. He was third in the Grand Prix in Aachen and won the Grand Prix in Neumünster. In 2015, the successes of his offspring placed him among the top ten of the world's best show jumpers for the first time. Since 2017, he has led the ranking of the World Breeding Federation ranking, WBFSH. His most successful offspring include the Vice European Champion and Global Champions Tour winner Explosion W/Ben Maher/GBR, the European Team Champion Chaqui Z/Shane Sweetnam/IRL and Grand Prix winner Chacna/Enrique Gonzalez/MEX. The latter was one of eight of Chacco-Blue’s offspring who took part in the 2018 World Equestrian Games in Tryon/USA. Over 40 of his sons have been licensed.

The great-grand-sire Landgold was Vice German Champion in 2000 and internationally victorious with Franke Sloothaak, Katharina Offel, Björn Nagel and Oliver Lemmer. Three of his sons were licensed and around 30 of his offspring were successful at high level such as Lacontino/Luciana Diniz/POR and Alexandre de Rothschild/FRA.

The licensed stallion Risandro (by Ricardo), who was internationally victorious with Samantha McIntosh/NZL, also descends from this dam line. 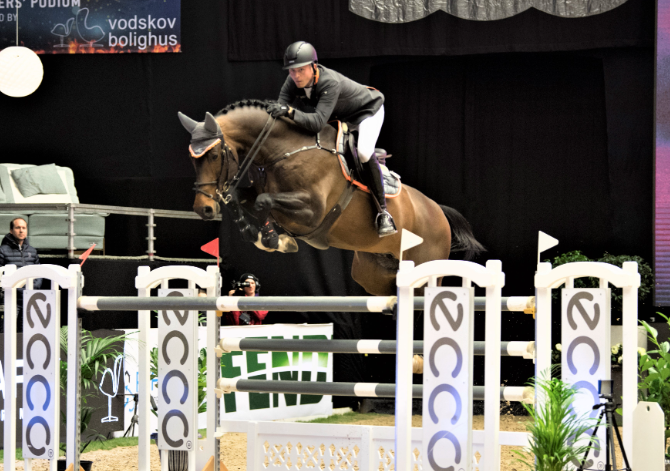 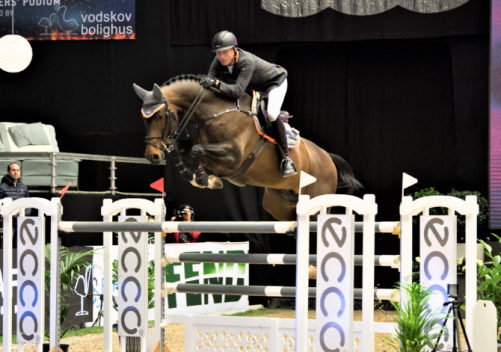