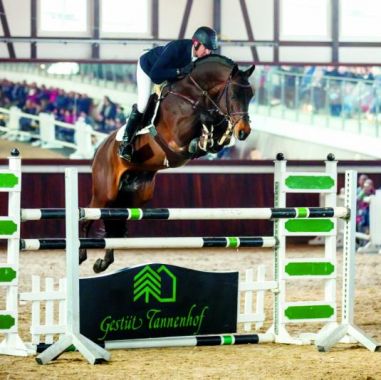 Chacco Chacco GT has had a picture book career - both in sport and in breeding. The Chacco Blue son is victorious up to S *** under the saddle of Andreas Knippling. Already in 2014, the successful couple caused a sensation when the only 7-year-old stallion in Magna Racino, under the saddle of Andreas Knippling, finished an international class S as the winner, where he prevailed against 60 horses of the same age on the final day. A year earlier he was able to secure 2nd place here.

At his stallion performance test in Adelheidsdorf, Chacco Chacco GT drew attention to himself with a grade of 10 for jumping style and jumping ability. With a jumping index of 132.96, he was the jumping reserve champion of his year. Chacco Chacco GT also has an outstanding sire. In the FN breeding value estimation of the top jumping stallions,

In jumping, he has 34 offspring with starts, 31 of which came in 421 places. The Mecklenburg father Chacco-Blue also had a dream career as an athlete and leading sire of the world. For many years he was very successful in international Grand Prix competitions, delivered 42 licensed sons and 14 state premium mares.

Chacco Chacco GT: A stallion who is without a doubt still on the rise in sport and breeding! 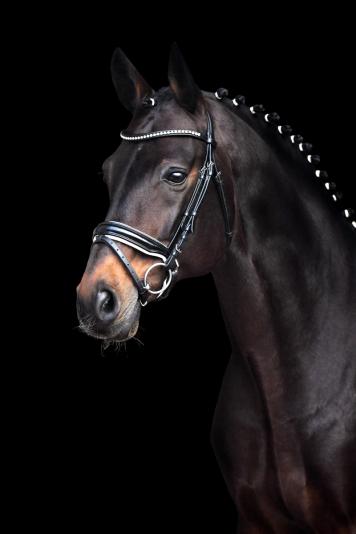