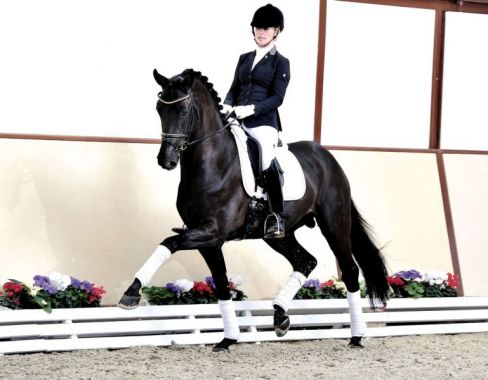 Fuersten-Look was the 2014 Champion and highest priced stallion of the Oldenburg under-saddle licensing, as well as, winner of his 14-day stallion performance test in dressage. He was Bundeschampionate and Main Premium winner in 2015.  In 2018, Fuersten-Look had a very active competition season. He stunned and placed third in the WBFSH World Breeding Dressage Championships for 7-year-old Horses with an 84.05% score.

Fuersten-Look possesses a high amount of charisma. His exceptionally delicate features embody a certain nobility which is even more prominent under saddle. The three gaits are of extreme quality and his rideability marks are exquisite. His 30-day test could not have proved this more. With a dressage final score of 9,41, something  that has  never been achieved before, he was clearly the champion of his discipline. He scored 5 perfect scores of 10 for character, temperament, performance readiness, walk, and rideability. His canter and trot received 9.5's.

Every generation of the pedigree brings a champion producer. His sire, Fürstenball, was champion of his licensing, stallion performance test winner, State champion and Bundeschampion. In 2013, he had already won dressage advanced level/S level as he was named the VTV stallion of the year in Vechta. 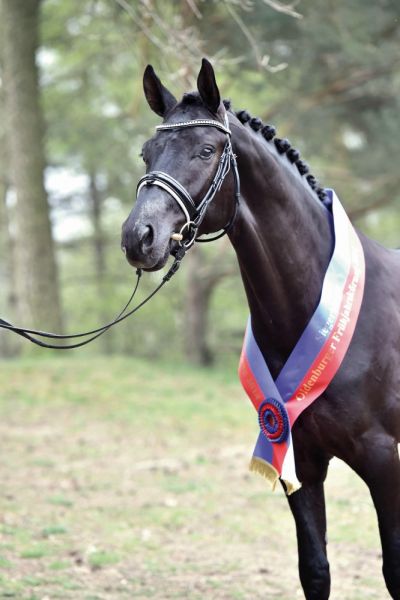 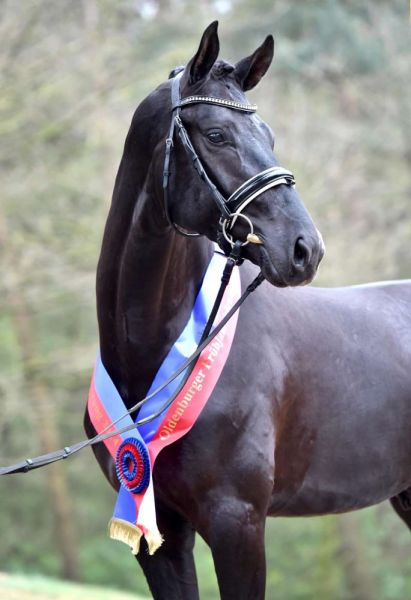 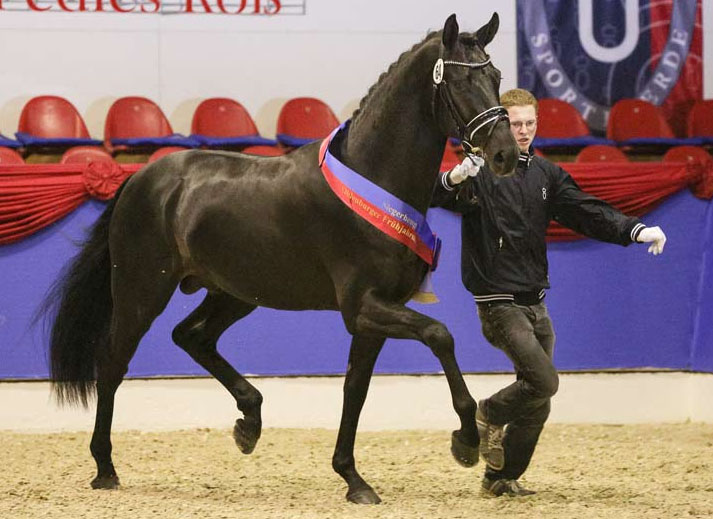 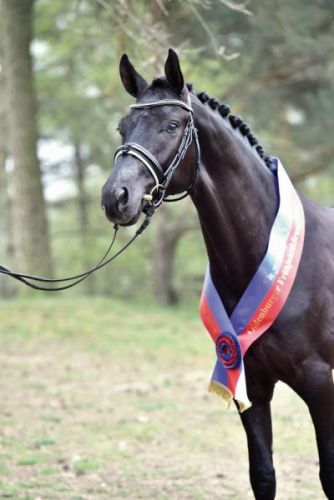 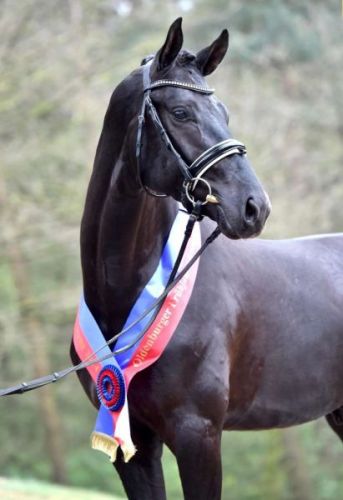 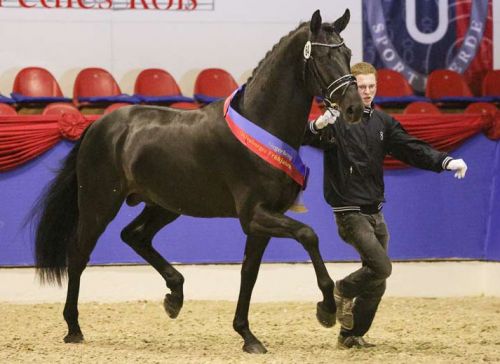