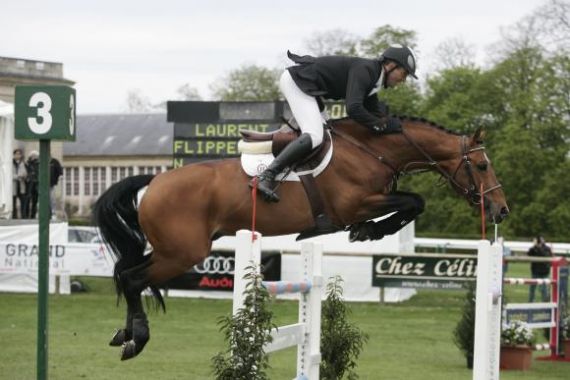 Flipper d'Elle was a genius in the world showjumping scene for several years under saddle of Laurent Goffinet. Today, he counts among the most highly sought-after stallions in France and abroad.

In particular, Flipper took part in the San Patrignano European championships in 2005 and in the World Equestrian Games in Aix la Chapelle in 2006. 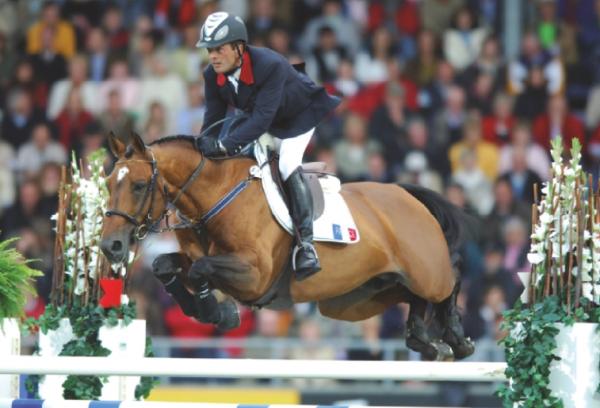 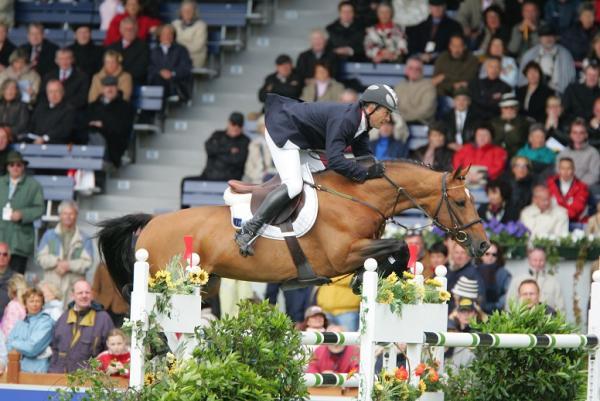 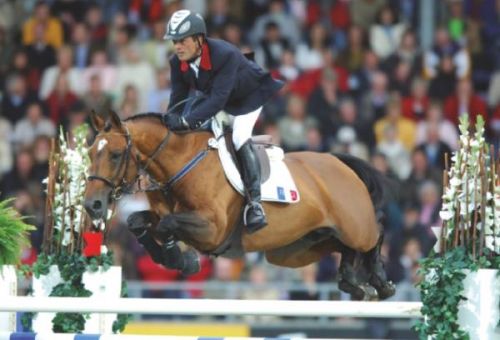 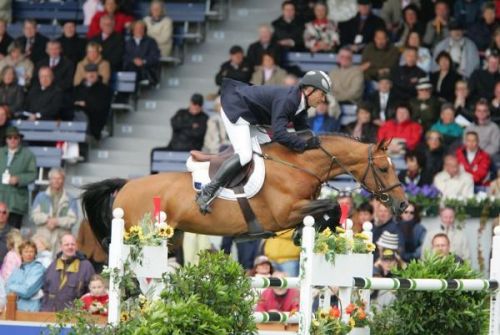