Danciero is the undisputed Champion Stallion of the 2018 Westphalian Stallion Licensing. With his significant and beautiful conformation, he catches the attention of the spectators and judges. All three natural gaits accomplish optimum movement and combined with a strong back he covers a lot of ground when he walks, he trots with maximum freedom in the shoulder and dynamic impulsion, and his canter is always uphill.

His sire, Dancier, was Champion Stallion of the 2004 Hanoverian Stallion Licensing.  In 2005, he was winner of his performance test in Adelheidsdorf.  In 2006 he became runner up at the Hanoverian Riding Horse Championship and was awarded the bronze medal winner of four-year-old stallions at the Bundeschampionship in Warendorf. Later on he was successful up to S-level and was also successful in his breeding. He has more than 30 licensed sons, which include many price highlights at auction. His offspring are successful in Grand Prix and are in great demand as rideable and friendly auction horses.

The still young dam, Floris was awarded the title Hanoverian premium mare, which today equals the state premium award. Her sire, Floriscount, was VTV dressage stallion of the year in Oldenburg, a successful participant in the Nürnberger Burgpokal and has been consistently successful at the Grand Prix level. He is considered to be one of the safest dressage sires in dressage horse breeding, whereby high basic gait quality, outstanding rideability and good size are some of the key criteria. In the third generation you find Rascalino, who has been successful in dressage classes at S-level. 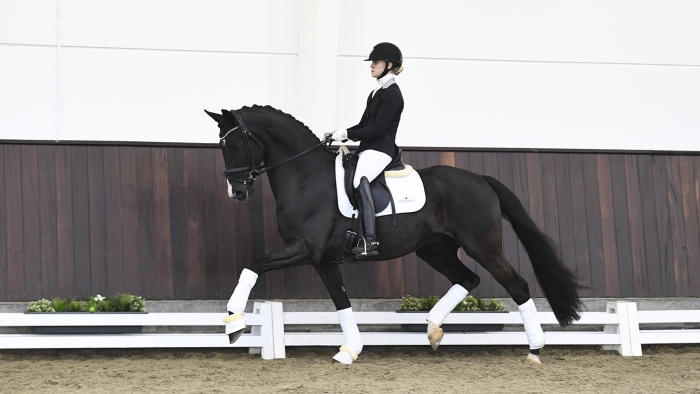 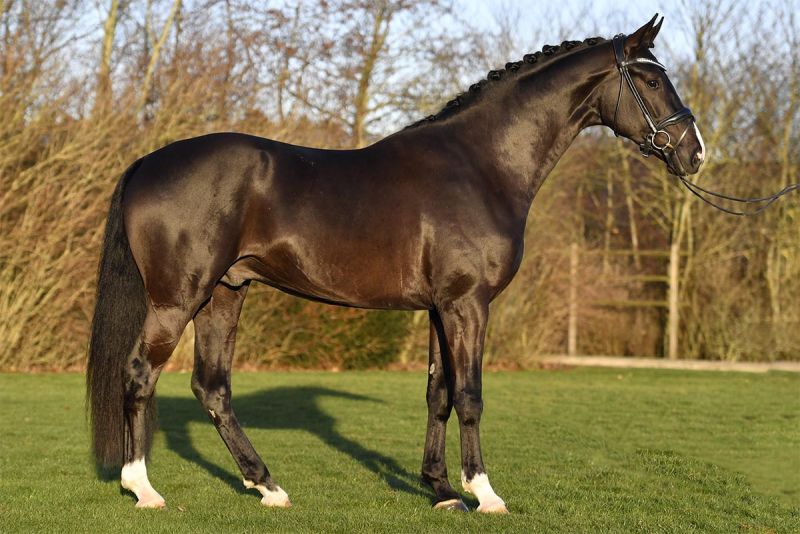 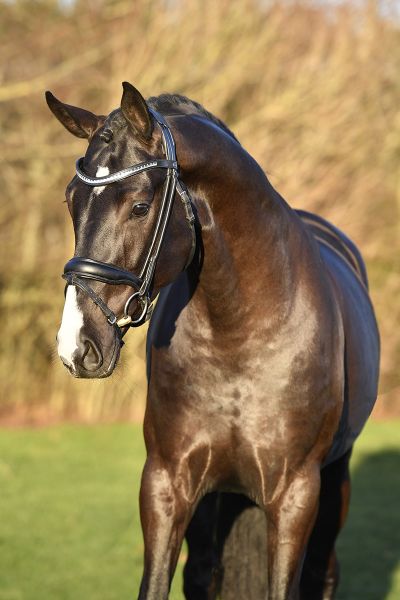 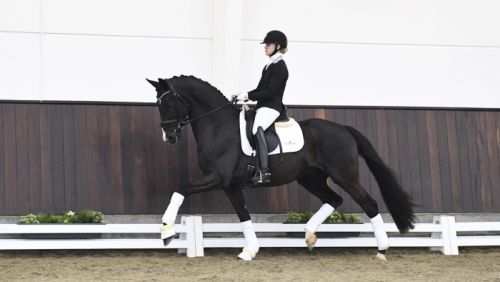 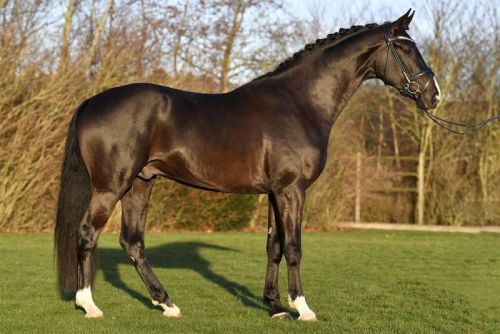 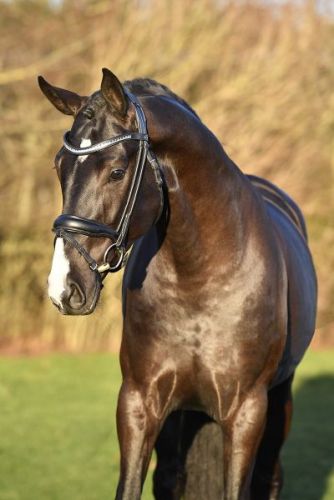