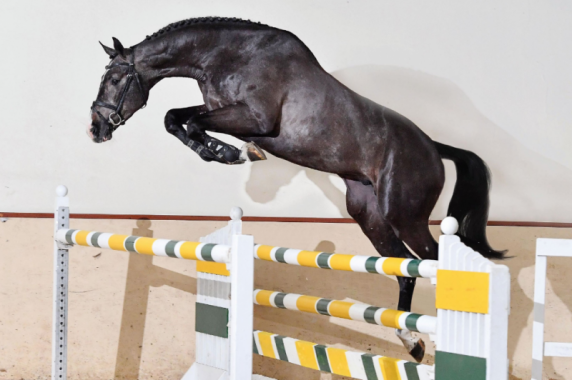 Clear Heart has a special talent: sporty conformation, quick reflexes and great attitude. At his stallion test in 2018 in Adelheidsdorf, Clear Heart convincingly demonstrated his incredible potential with scores of up to 9.5. With a final score of 8.63 he was included among the best of a very competitive group.

Heartbreaker was very successful in the Grand Prix and Nations Cups competitions with Peter Geerink/NED and also belongs on the list of great sires. From 2009 to 2015 he was in the top ten of the best show jumping sires in the world on the WBFSH ranking. In 2009, he was awarded the highest "preferent" award in the Netherlands and in 2016 he was named "KWPN Horse of the Year". In Belgium, Heartbreaker is registered as an "Ambassador". His sons include approved Action-Breaker, Orlando, Untouchable Z, Doré van't Zorgvliet, Quasimodo vd Molendreef, Vancouver, Toulon and Romanov II mounted by Bertram Allen/IRL, who won the Dortmund/GER Grand Prix, La Baule/FRA and Paris/FRA and the Bordeaux/FRA World Cup in one season greatly influence breeding.

Granddam Ralarnike is the stepsister of the Cidane approved stallion (by Heartbreaker) and competed under the sports name "Audi's Reflection" in 1.60m classes.

In the third generation there is Monaco, from the Olympic horse Animo, which has produced numerous exceptional sport horses such as Uutje/Alvaro Alfonso Miranda Neto/ESP, Sundance/Amke Stroman and Monolino/Daniel Heuer. With Ramiro appears the most important representative of Ramzes' precious AA blood, which has left its mark in almost all breeds of jumping horses in the world. He was the first Holsteiner to test himself in sport and had international success with Fritz Ligges. 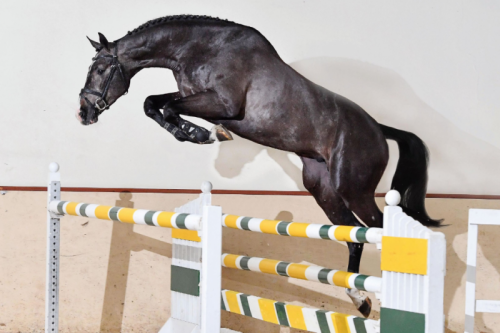