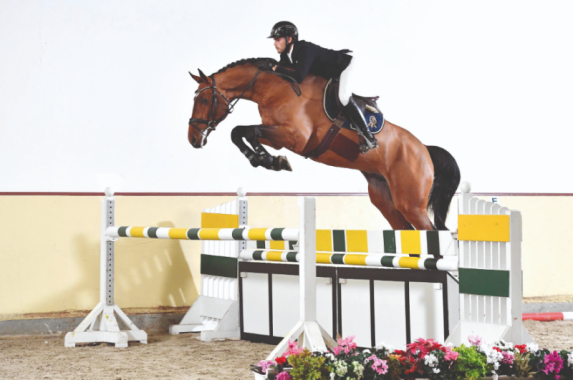 Charino PS jumped in a league of his own at his performance test in Adelheidsdorf. He received a perfect 10.0 for jumping and was the only stallion of all 29 participants to do so. His overall impression and rideability were also scored very well at 9.0. With a total score of 8.7, this model athlete with superior jumping attributes is now being prepared to start a career in sport.

His sire and elite stallion Chacco-Blue, himself a son of Holsteiner Chambertin out of a Contender Godavari xx mother and several times bred to the line founder Cor de la Bryère, was third in the Grand Prix of Aachen and won the Grand Prix of Neumünster. In 2015, the success of his offspring catapulted him into the top ten of the world's best jumping sires for the first time. Since 2017 he has even been leading this ranking by the World Breeding Association WBFSH. His most successful offspring include Ben Maher's (GBR) Vice European Champion and Global Champions Tour winner Explosion W, Shane Sweetnam's (IRL) European Team Champion, Chaqui Z and Enrique Gonzalez's (MEX) Grand Prix winner Chacna. Chacna was one our of a total of eight Chacco-Blue offspring at the 2018 World Equestrian Games in Tryon, USA. Over 40 of his sons have been licensed and his influence on the breeding of top show jumpers has left him a legend.

The dam Pagarina placed in jumping competitions under her sport name, Larina.

The damsire Larino, a son of the jumper sire Concorde, placed with Peter Geerink (NED) in the saddle in the Grand Prix and Nations Cups of Rotterdam, Hickstead and Bremen and he also won the VHO Trophy in 2003.  The granddam Paguera (sport name Andiana G) competed in M ​​** jumping and produced advanced show jumpers Lanimo, Landiamo and Luigi (both by Larino) and Balguero and Paga Luna (both by Balou du Rouet), all who placed at the international level.  Paguera is half sister to the jumping mare Qui Vie.

The third generation is Andiamo, a son of top sire Animo (by Almé), who was bred from an Anglo-Arabian dam line (Garitchou-Nithard). Andiamo was very successful in sport and produced numerous top horses, such as the WEG team fifth Pitareusa riden by Yann Candele (CAN) and Picasso Z ridden by Doda de Miranda (BRA). 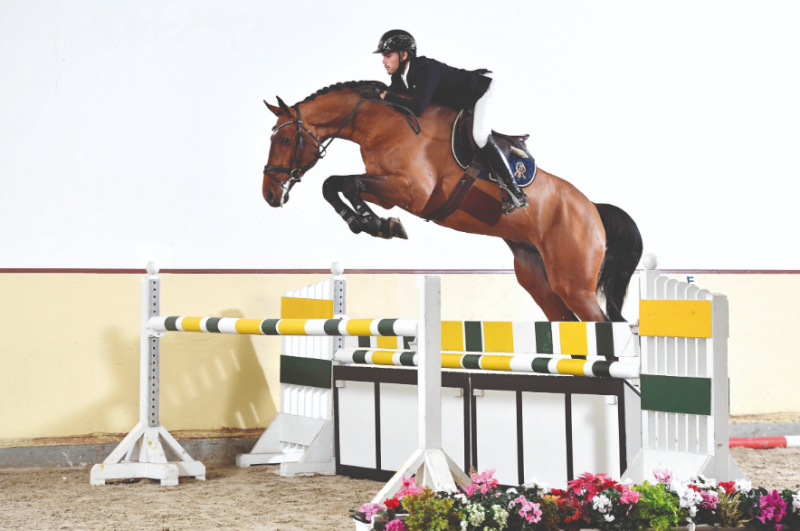 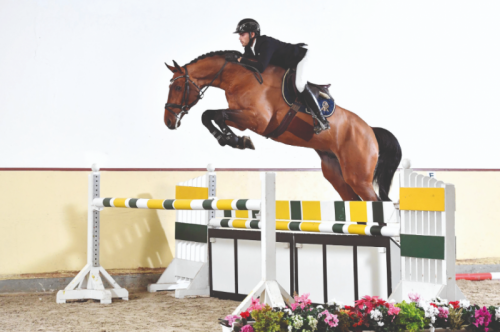