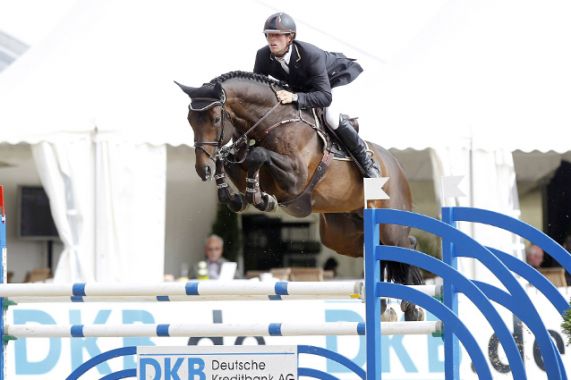 Cador is a show jumper in modern form. He is incredibly athletic, has a strong frame, a wonderful character, superb technique and plenty of scope. With this combination of attributes, Cador was destined for breeding and international sport.

In 2010 and 2011, Cador won youngster classes with marks up to 9.0 qualifying for the Bundeschampionate. In 2012, he was placed in various 1.35m classes, and placings at top international competitions followed in 2013.

As a youngster, Cador was leased to De Ijzereman in the Netherlands for two years. After returning home to Hof Sosath, he competed at the national championships in Rastede and ranked 3rd in the Oldenburg State Championships. Only two weeks later, he was champion of the 4-year-old horses in the Deister-Cup with a score of 8.9.

Cador's dam, Lady Heida II, got an incredible score of 10.0 for jumping in her mare performance test. She is the sister of the national mare champion, Lady Heida I, and her bloodlines can be traced to Furioso II blood through Landor S and Contender. Out of this dam line, there are many licensed stallions such as Landor S, Lambrusco Ask, Lagoheidor G, Landwerder, Coulthard, Incello and Omnistar. 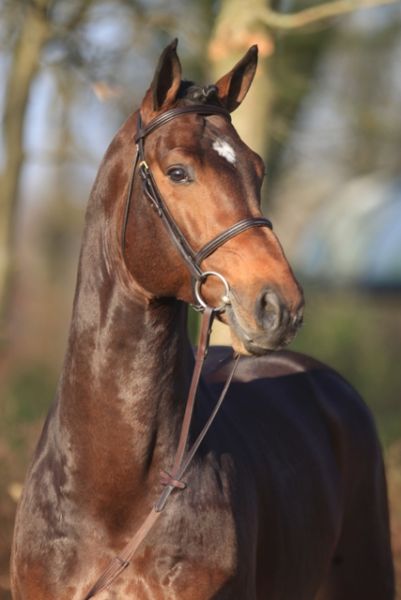 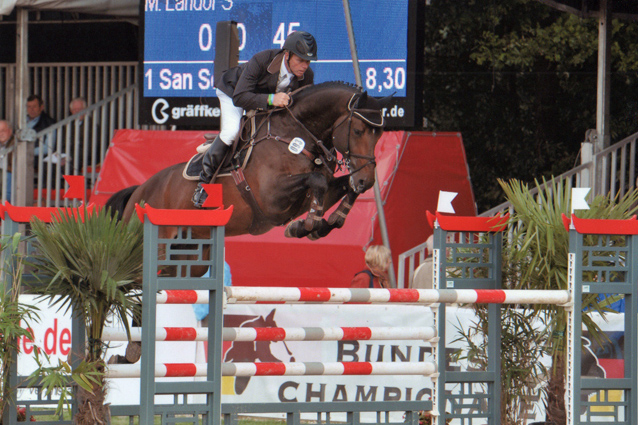 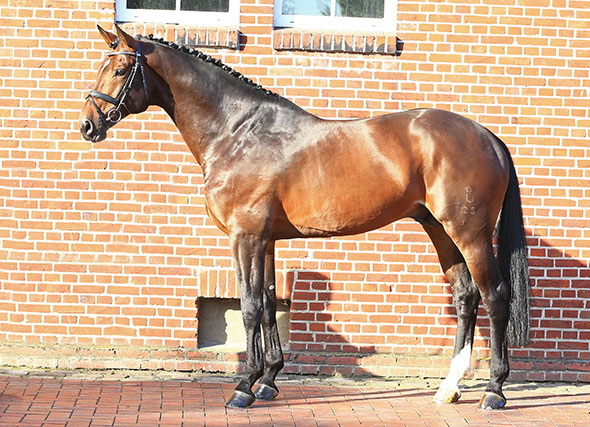 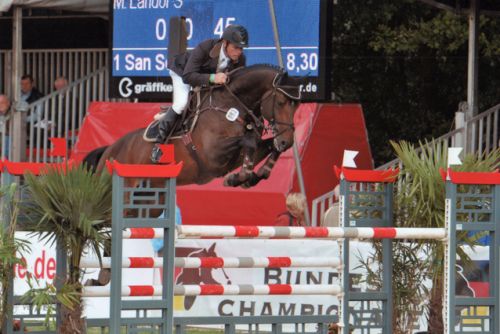 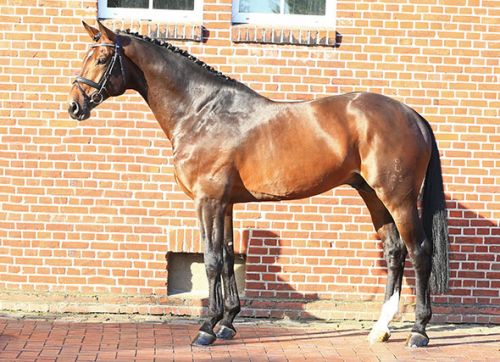